"He's an amazing guy, the way he takes care of himself and trains and makes sure," said Arians.  "He has so much fun out of there. You can trick your brain into feeling good."

"I feel like I'm there," Brady said. "From this point to the beginning of training camp, I feel like I can work hard on football improvement as opposed to getting back to a rehab place where you're more baseline."

It's been just 15 weeks since Brady underwent knee surgery. He says he doesn't want to talk about the challenges he faced playing with the injury, but there's a smile on his face talking about playing this season pain-free. 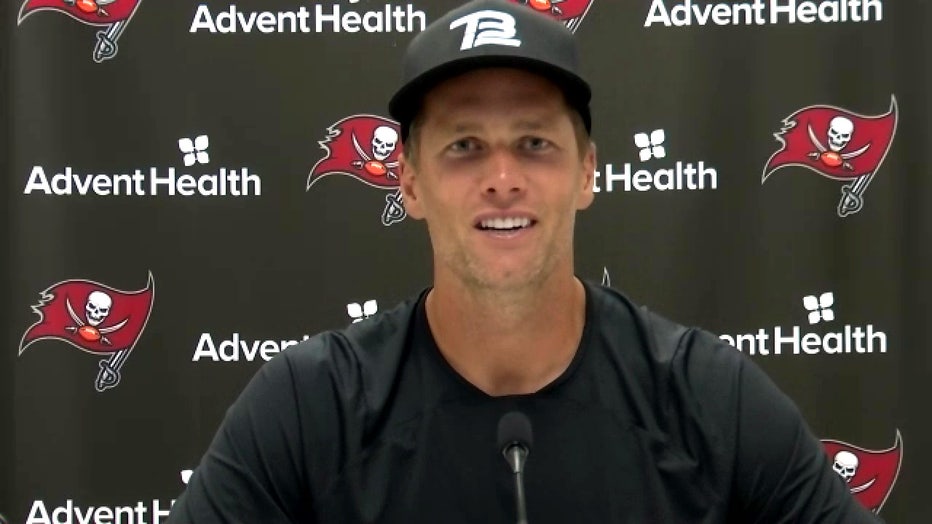 "It was an injury I dealt with since last April, May," said Brady. "I knew I would have to have something done at the end of the year. Happy I did it.

"It was probably something that was needed. It certainly needed to be done and there was a great outcome. I feel I'll be able to do some different things this year that I wasn't able to do last year."

Brady capped his second day of minicamp by leading the Bucs on two touchdowns drives during their two-minute drill. The drives included a fourth-down conversion backed up in their own end, a touchdown bomb from midfield to Scotty Miller similar to the one in the NFC Championship game against the Packers, and a red-zone touchdown to Mike Evans. 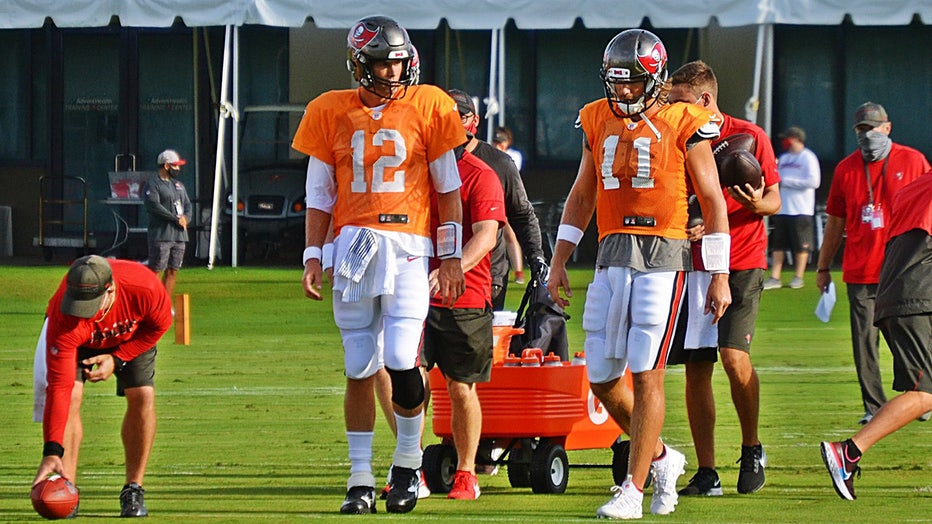 PREVIOUS: Bruce Arians on post-surgery Tom Brady: 'Trying to stop him from playing is pretty tough'

It's easy to think that the Bucs are going to be unbeatable this year with the entire starting unit back. Brady is the last quarterback to win back-to-back Super Bowls and he says the challenge is going to be greater.

"I think the assumption comes from the belief that it will be exactly like it was last year," said Brady. "I think that’s what you’ve got to not fall into is that, ‘Oh, this is the way it worked last year so this is the way it will be this year.’ And the reality is, everything is different. The teams will approach you a little bit differently. You’re kind of the team everyone is watching now so there’s different degrees of expectation."