TAMPA, Fla. - The undefeated Gaither Cowboys are preparing for the high school playoffs in a way they never have.

"It's a new format which I'm not sure how they came up with it," offered Cowboys defensive coordinator Jim Gee.”Right now we are the number-two ranked 6A team in the state and we get three away games."

"We've had to change everything we've had to do," said Cowboys head coach Kirk Karsen.”We're having contactless practices now. First time in 21 years that we even considered anything of that nature."

This postseason is unique. It is made up of every team in the state that wanted to play, no matter the record. But it beats the alternative of no postseason at all.

"Anyday, we'll go on the road, four straight weeks on the road -- no problem, no complaints," said Karsen. 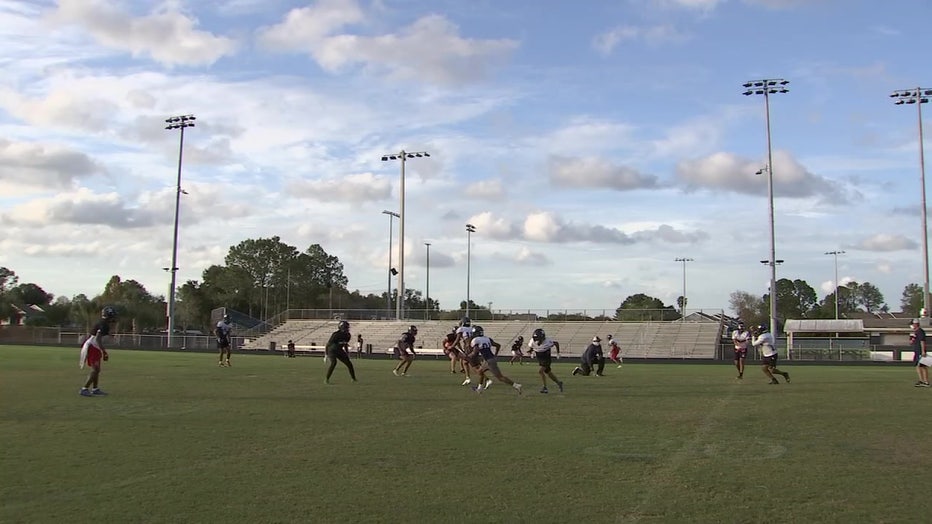 Gaither has been one of the most dominant teams in the Bay Area, averaging over 32 points while giving up less than five points per game. They've won many ways including having to pull defensive back Jordan Oladokun from defense to play quarterback for the first time when both the Cowboys' quarterbacks were put in COVID-19 quarantine.

He found out the day before the game and responded with a four-touchdown performance against Freedom High School.

"It wasn't the prettiest, but a win is a win," said Oladokun.”We're just happy to be 8-0 and in the playoffs." 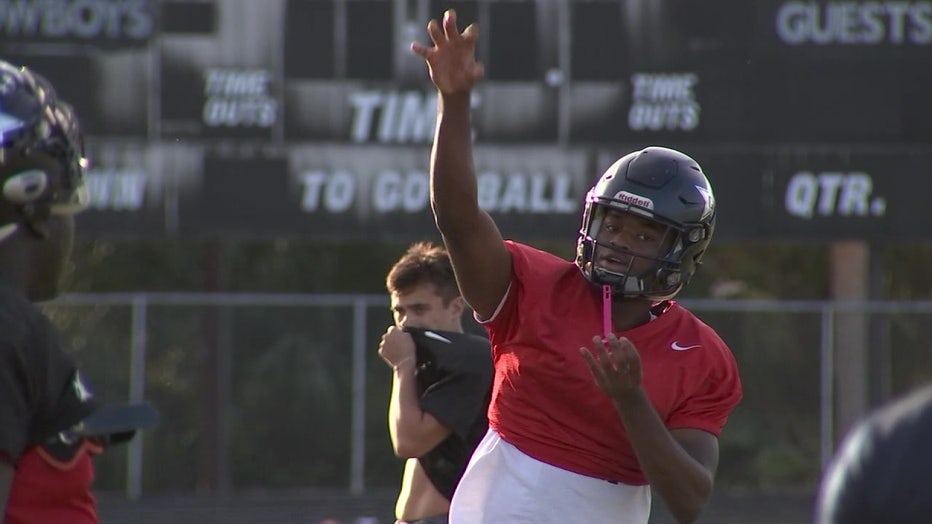 The Gaither Cowboys are one of the favorites to win it all. One of the best teams in Tampa Bay, but winning a state title in 2020 may not come down to just beating the opponent across the line of scrimmage. It may be the team that best beats COVID-19.

"There is no doubt in my mind," said Karsen.”That's the team that we feel we are fighting against. We are doing everything we can to fight COVID-19 right now."

An undefeated record would normally earn the Cowboys home field advantage, instead, Gaither's draw puts them on the road for what could be the remaining five rounds of the playoffs, but this 2020.