Gatorade Player of the Year award

TAMPA, Fla. - Upon learning she was the Gatorade' Florida Girls' Basketball Player of the Year, Plant High's Kendal Cheesman couldn't help but think about the past.

"Just being a freshman, coming in here and setting goals for myself, I knew where I wanted to go with my career," Cheesman told FOX 13 Sports. "Just to accomplish that...at a young age was probably my first thought when I heard the news."

Aside from Gatorade Player of the Year, Cheesman also carries the titles of Vanderbilt commit and state champion, which were two of her main goals.

"She was on a mission," Plant girls head basketball coach Carrie Mahon said. "After her freshman season, she set up weight room times with me. She bothered me and bothered me at 6:30 every morning to get into the weight room. It would just be she and I, and then she would come in here and get shots off." 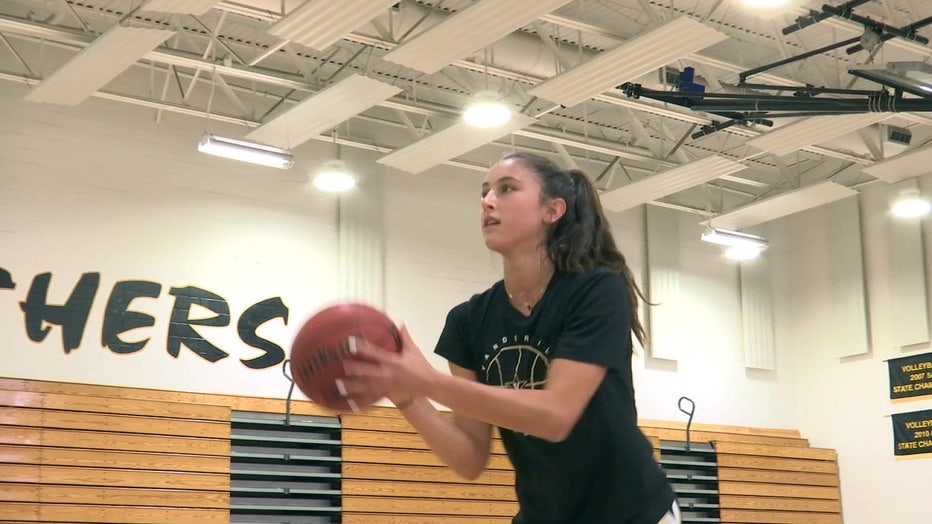 Gatorade Player of the Year is a big deal but it's not something Cheesman initially set out for. It's an individual honor, but Cheesman is quick to say it's a byproduct of all her team accomplished.

"I really don't feel like any championship-caliber team is dropping 40 and doing that by themselves. Our team is composed of so many different people, and so many different talents. We really learned how to combine those things."

Coach Mahon credits that team first attitude as what earned her Gatorade Player of the Year. 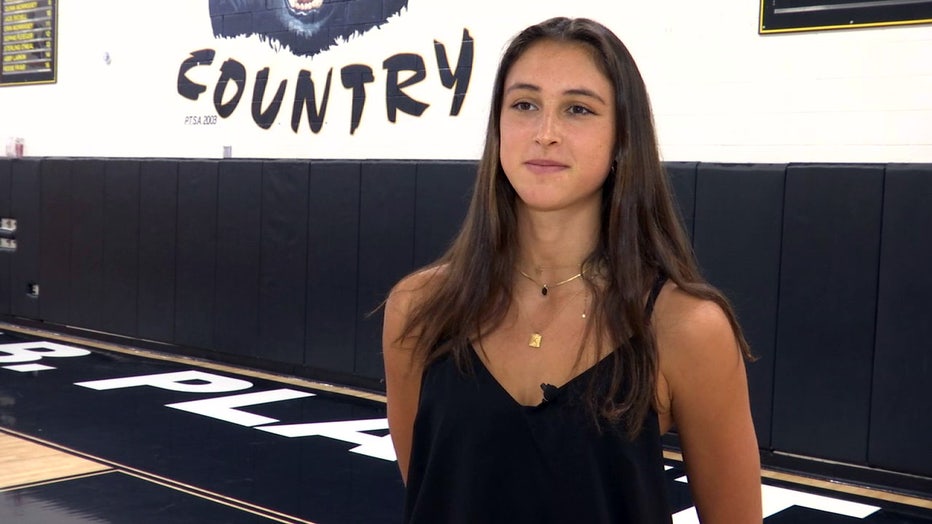 "Even though she didn't put up these huge numbers that she could have, a true MVP leads their team to a championship," Mahon said. "However that looks, or however it shakes out for her statistics, is what it is."