In recognition of his service, Bucs tight end Rob Grononkowski, USSA, and the USO awarded a vet the experience of a lifetime.

TAMPA, Fla. - If Rob Gronkowski wants to continue his NFL career, he’d have to move forward without Tom Brady.

Gronkowski, who is a sure bet to be a first-ballot Hall of Famer, played his entire career with the seven-time Super Bowl champion, and he has previously said that Brady is the only quarterback that he wanted to play alongside.

However, Gronkowski might be having a change of heart.

During a Q&A with Autograph NFTs, Gronkowski admitted that there is one other QB he’d love to play with.

"I kinda like this young buck quarterback. He’s in the Super Bowl now: It’s Joe Burrow, man," Gronkowski said Tuesday, via MassLive.com. "I watched him in college. I just love the way he presents himself out on the football field. In the pocket, he’s just so calm, and he just slings it out on the field." 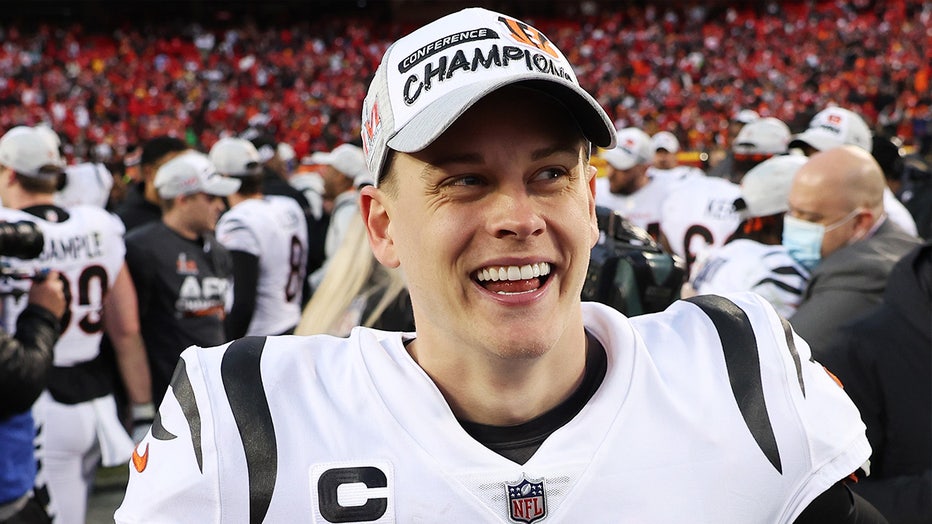 TOM BRADY'S EX-TEAMMATE CASSIUS MARSH TALKS QB'S CAREER, THEORIZES WHY HE MAY NOT BE DONE WITH FOOTBALL

"I just love his swag, too. If I had to pick a quarterback it’d be the young buck, Joe Burrow. He’s killing it right now in the game," he added.

Burrow led the Cincinnati Bengals to a 10-7 record and winners of the AFC North. This coming Sunday, the former LSU product will be playing in his first Super Bowl. In 16 regular-season games this season, Burrow threw for 4,611 yards, 34 touchdowns and 14 interceptions. 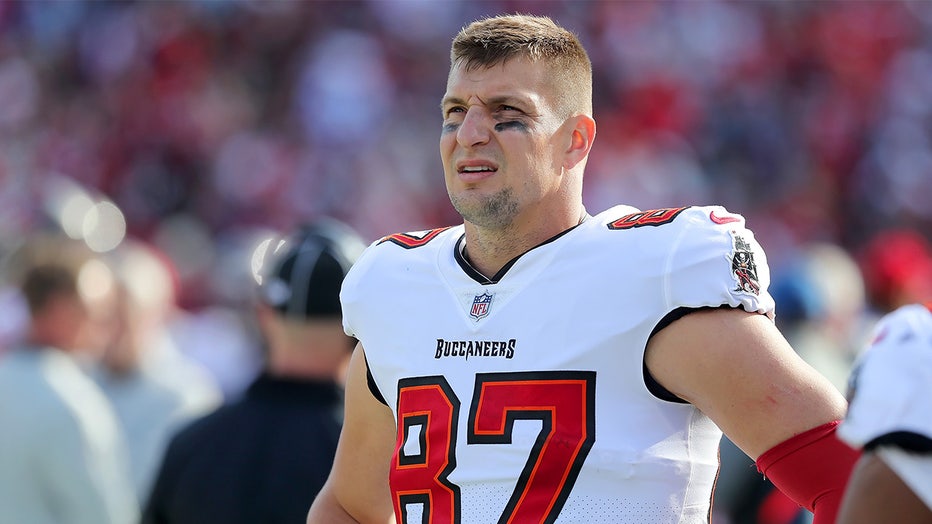 Gronkowski will become an unrestricted free agent in March, and there will be a handful of teams looking to lure the former All-Pro tight end. Bengals tight end C.J. Uzomah is also expected to be a free agent after the Super Bowl, which means there is a real chance Cincinnati will look to sign Gronkowski if it makes sense for both sides.

Gronkowski has made it clear that he’d love to play with Burrow, so it will be interesting to see if the Bengals show the same interest in him once free agency hits in a few weeks.