TAMPA, Fla. - Year two under Jeff Scott is underway and the biggest lesson he learned in his first year as the Bulls' head coach is that there are no shortcuts to success.

"It's frustrating because you want to see that change happen very quickly," said Scott. "Adversity creates growth and change. I think what we walked into year one, we need growth and change within our program and even us individually. So even though it was a difficult year to go through, I really think it was a necessary step for us to get to where we want to go."

Scott has 14 early enrollees already in school, including five transfers. It's one of the best-ranked recruiting classes in the program's history, with a majority from the Sunshine State and three from Tampa Bay. 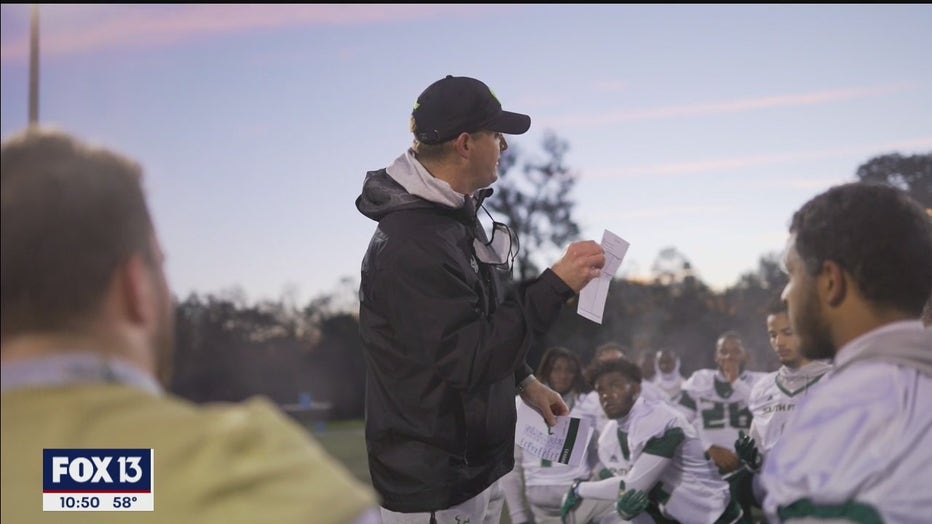 "It's not really about the area where you are recruiting," said Scott. "It starts with No.1: Do they have the talent and the ability to give us a chance to win a conference championship? No.2: Do they have the academics which are required to be able to be successful here at the University of South Florida? Then No.3: Do they have the character and integrity to be a fit?"

This year has already started off better than last when COVID-19 shut down spring practice. Scott had his team on the field for just one day. 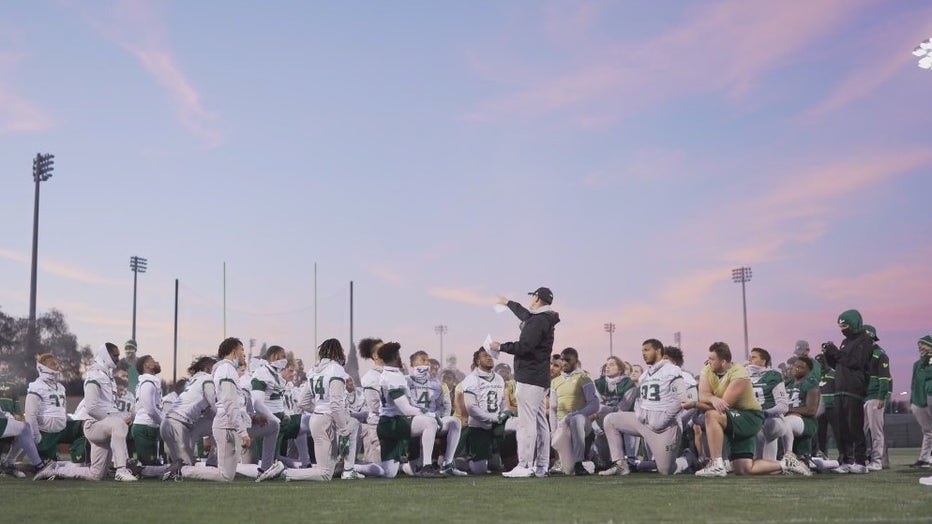 "I don't want to even count last year as a year, not just because of our season," said Scott. "Just because of the whole situation, but this year feels completely different so far through the first two months."

The Bulls have gone through a month of off-season workouts. Spring practice starts next Tuesday with the spring game set for March 27 in Raymond James Stadium.

"We’ve got a great venue there at RayJay," said Scott. "Not many people can say they’re going to have their spring game in the stadium where they just played the Super Bowl."