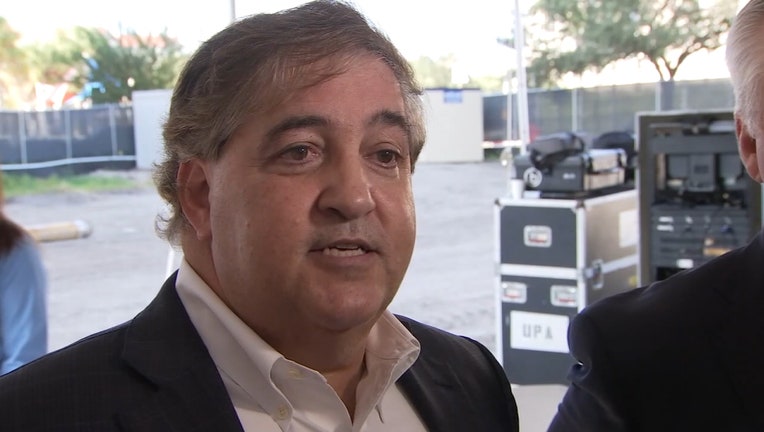 TAMPA, Fla. - The owner of the Tampa Bay Lightning announced he plans to sell a minority share of the team.

Jeff Vinik received approval from the NHL board of governors to tell the minority stake. There were no further details Thursday night on prospective buyers, but Vinik said no changes will be made to daily operations.

According to the Daily Faceoff, it will be a limited partnership.

His impact in the Bay Area has been enormous since taking the reins of the Bolts – awarding more than $20 million to local charities and partnering in the $3 billion Water Street redevelopment.