TAMPA, Fla. - When it comes to reaching the state finals, usually it's teams led by senior stars that survive. In Jesuit's case, they wouldn't be practicing for the final four right now, if not for their JV team.

During the district tournament, COVID-19 quarantined the Varsity team leaving the JV to keep the Tiger's season alive. They came up big with two unexpected wins.

"They only got 2-3 hour’s notice that they were actually going to play," said Tigers head coach Neal Goldman. "We were just scrambling around. I'm not feeling that great and trying to give scouting reports."

"When the JV won that second game, knowing we were going to get another game everyone was going crazy, jumping in pools," shared Tigers senior Ryan Weir. "It was special."

Not only did the JV team have to win two district playoff games to keep the Tiger's season alive, more impressively is that they had to rally from a 12-point deficit in the second game against Sumner.

"I think it shows a new respect for JV players that a lot of times they don't get," Tigers senior Jack Delp explained. "But they can play on a new level and get a lot of respect." 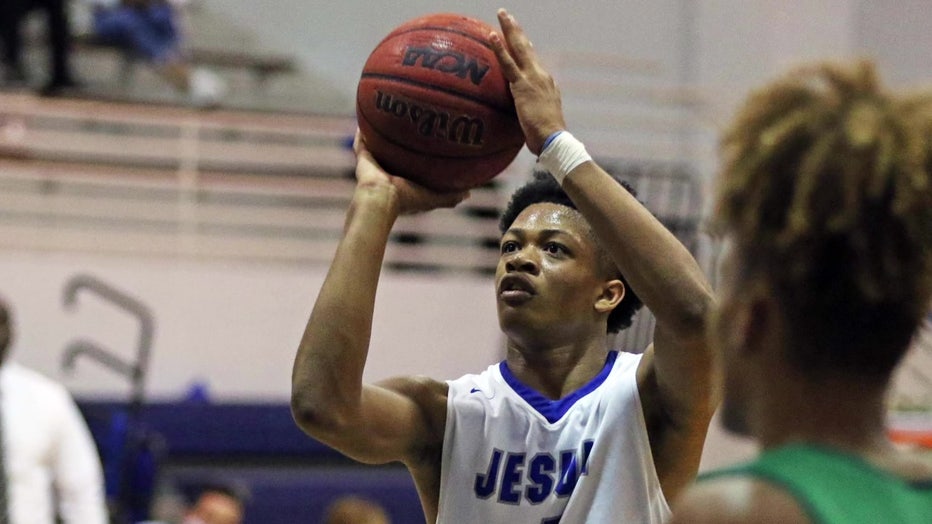 A deep bench and sharp shooting as the Tiger's within two wins off the school's 4th state championship. The last banner raised came in 2013 when the eldest of three Weir boys J.J. helped the Tigers to the title. Now the youngest Weir, Ryan has a shot to leave his mark on the program.

"It would mean everything," said Weir. "I remember sitting in the stands and watching him when the final horn sounded...just that feeling I knew I wanted that."

The Tigers tip off the semi-final game Thursday at 4:00 in the RP Funding Civic Center in Lakeland against Pembroke Pines Charter.