King of the underdogs

TAMPA, Fla. - With the FHSAA football playoffs about to begin, teams can throw out the record books and that is precisely what the King High School Lions intend to do.

The Lions finished the regular season with three wins and seven losses but went undefeated in district play which earned them a spot in the state playoffs.

"Knowing that some of the big teams got knocked out and now everyone is bringing their eyes to King, because it's our first time in the playoffs in a long time. It's exciting," said freshman quarterback Daivon Kindred.

If you look past the Lions' record, however, you'll see a team that is trying to rebuild, rebrand and redefine what it means to play for their school. 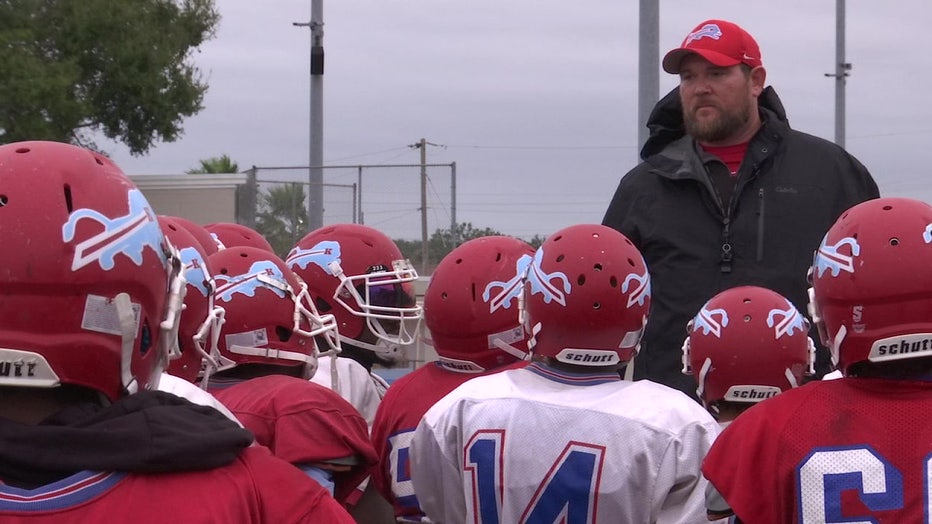 "I can see that it's changing," said senior offensive lineman Devon Williams. "I'm not going to consider myself an underdog. We have the talent, and the people."

King's last trip to the postseason came in 2020 during the COVID-shortened season in which every team was eligible for the postseason. Outside of that, this is King's first postseason trip in more than a decade.

Their reward is a first round matchup with one of the top teams in the entire state — Tampa Catholic.

"There are people that are showing up to see how bad the score is going to be, and y'all got a choice," Lions' head coach Dave Sevier told his team. "If we lose, we lose, but make them feel King!"

After all, who would believe in a team with a losing record led by a first-year head coach and a freshman quarterback? 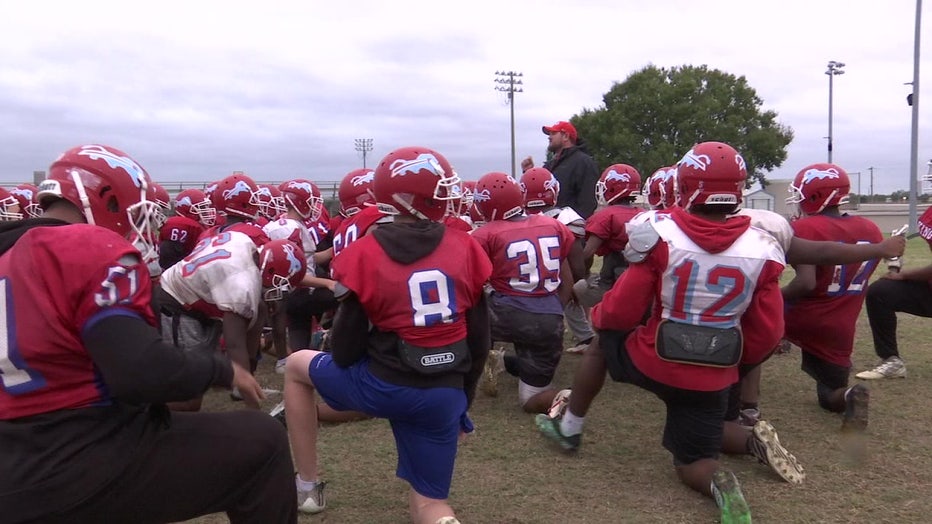 "I think these kids realize that they have a chance to achieve something special," said Sevier.

Because unlike so many other teams, the Lions are still in the race.

"Six Hillsborough County schools are practicing right now, and you're one of them! That's special!" Sevier told his team.

Now, the Lions aren't just playing for pride but as one, as well. Their first-round game against Tampa Catholic kicks off Friday at 7:30 p.m. at Tampa Catholic.