They're a youth club that first started out with roller skating lessons five years ago.

Now this group of 8- to 10-year-olds find themselves in the city of the team they've chosen to represent in their country. Right in the middle of the Stanley Cup playoffs.

"This is a real eye-opener for these guys," Tyndall told FOX 13 Sports.

The Tampa Bay Lightning couldn't be more welcoming, training the kids through the Lightning Made hockey department during the week, all while focusing on the Stanley Cup semi-finals. 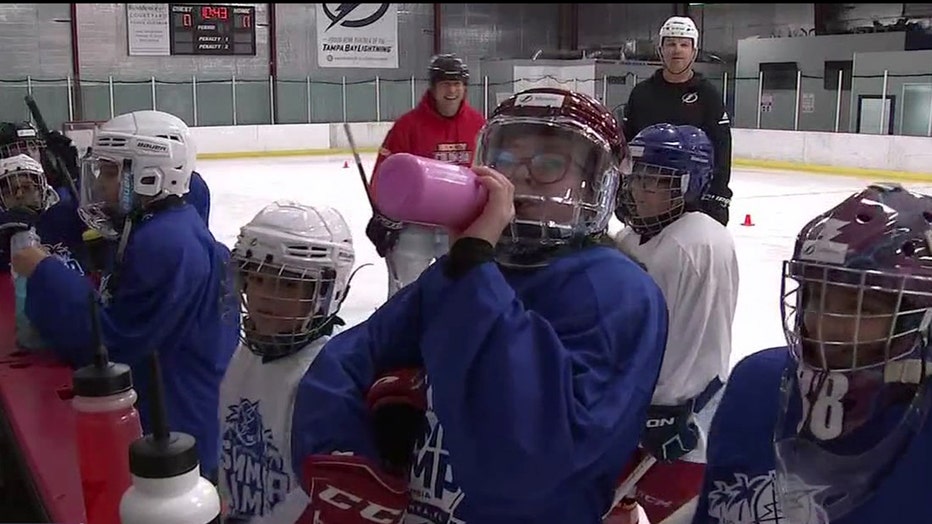 "They've really pulled out all the stops for us," said Tyndall. "We're so appreciative of their support. For them putting this on for us. Everything from the staff and this organization has been top-notch."

The Colombia Hockey Club isn't officially affiliated with the Tampa Bay Lightning, but the NHL organization has adopted this club and is open to making more connections around the world with other teams. It's a way to globally build the Bolts brand and this could be the start of something big.

"Our organization has been working hard on diversifying the sport of hockey, through several local programs with community centers and schools. The connection we have made with the Colombian team this year gives us the opportunity to continue to diversify the game of hockey. We would love to continue to work with other communities across the world, to grow the great game of hockey," said Aaron Humphrey, the Lightning Coordinator for Youth and Street Hockey.

"Obviously this is just the start we have a long way to go," said Tyndall. "To have the support from here has and definitely will help us." 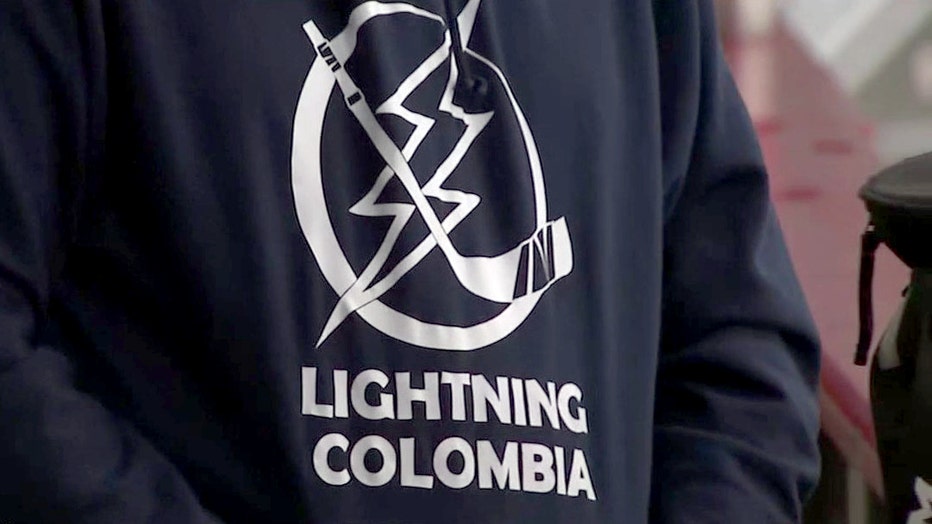 The kids are wide-eyed, soaking in this new experience.

Being on a real ice rink is awe-inspiring because in Colombia they're lucky to get ice time on a 30-foot sheet of ice inside a mall.

"And the walls are made out of paper," said Tydall's son. "So we can not shoot."

The fun doesn't stop here. Tonight they're going to Game 5.