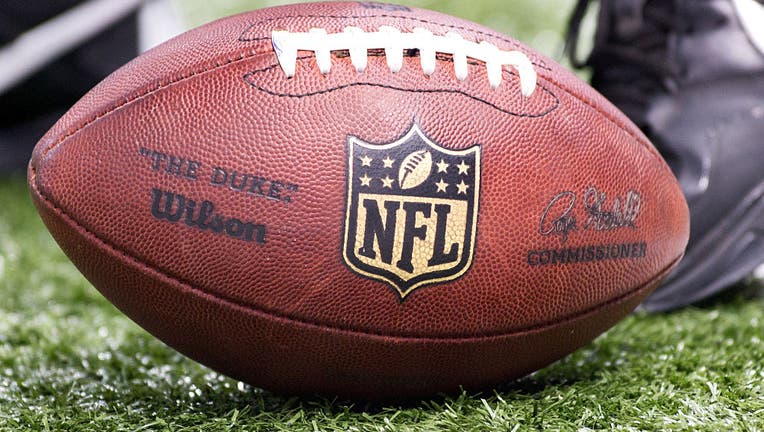 Several Week 15 games on the NFL schedule are being postponed due to the ongoing COVID-19 outbreak.

Both games were originally slated to be played Sunday, but will now take place Tuesday at 7 p.m. Viewers can watch on FOX of NFL Sunday Ticket.

The Las Vegas Raiders’ game against the Cleveland Browns will now be played on Monday at 5 p.m. on the NFL Network. The Browns could have been without as many as 16 regulars on Saturday.

The NFL made similar schedule adjustments last year, but did not have to reschedule games during the first 14 weeks of this season.

Previously, the NFL did not plan to move any games because of coronavirus outbreaks. It even said forfeits "could be in play."

But this weekend’s games became jeopardized with more than 100 players testing positive for COVID-19 in recent days.

FOX has produced a documentary about the life and career of legendary NFL coach and broadcaster John Madden.

"We have made these schedule changes based on medical advice and after discussion with the NFLPA as we are seeing a new, highly transmissible form of the virus this week resulting in a substantial increase in cases across the league," The NFL said in a news release. "We continue to make decisions in consultation with medical experts to ensure the health and safety of the NFL community."

In a memo sent to the 32 NFL clubs, Commissioner Roger Goodell said the league would make every effort to play out a full schedule within the current 18-week structure.

"Each team is obligated to have its team ready to play at the scheduled time and place. There is no right to postpone a game, and games will not be postponed or rescheduled because of roster issues affecting a particular position group or particular number of players," Goodell said. "If games are postponed, we will make every effort to minimize the competitive and economic burden on the participating teams."

Other sports have seen an uptick in viral cases. Many NBA and NHL teams have seen their rosters ravaged by the virus in recent weeks.