Evans chose to remain sitting on the bench during the 'Star Spangled Banner' before Sunday's game -- which happened to be the team's Veterans Appreciation Day -- in protest of Donald Trump's election.

"I said this a long time ago.  When he ran, I thought it was a joke.  And the joke continues," Evans told FOX 13 on Sunday, pledging to continue protesting.  "I'm not a political person, but I have common sense.  I know when something is not right."

The move immediately drew widespread criticism from fans on social media, with some pledging to boycott the Bucs.  Many pointed out the perceived hypocrisy of his protest after it became clear he apparently did not vote in the presidential election.

The team, meanwhile, issued a statement pledging support for the military and Coach Dirk Koetter said he was "disappointed" by Evans' decision.

Tuesday morning, Evans issued a statement through his agent, explaining and apologizing.

The Bucs head to Kansas City this Sunday to take on the Chiefs. 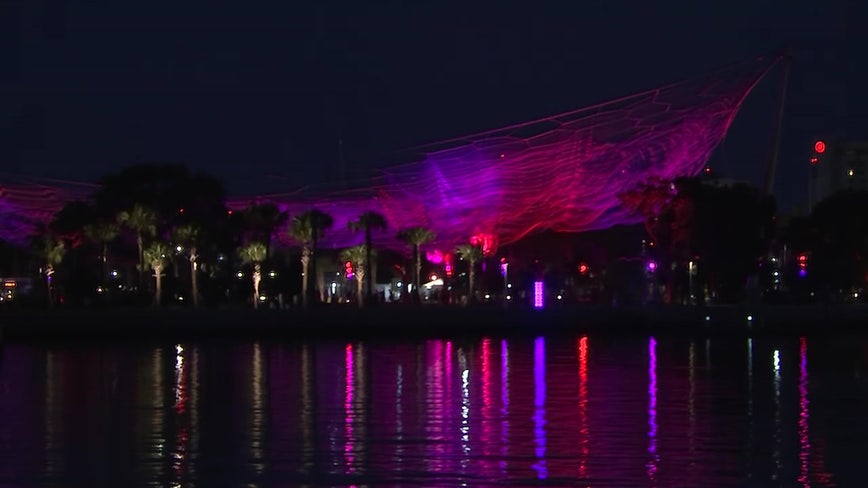 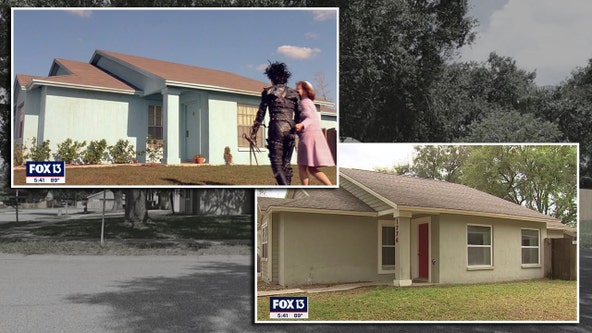