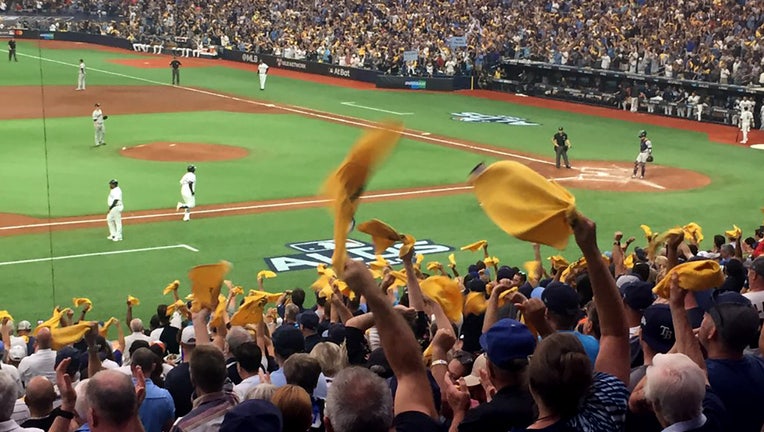 TAMPA, Fla. - In a season that saw the team clinch a playoff berth for the first time since 2013, the Tampa Bay Rays also saw a huge spike in TV viewership.

Fox Sports released TV ratings for the entire league based off data from Nielsen from March 28 to Sept. 29, the length of the MLB regular season.