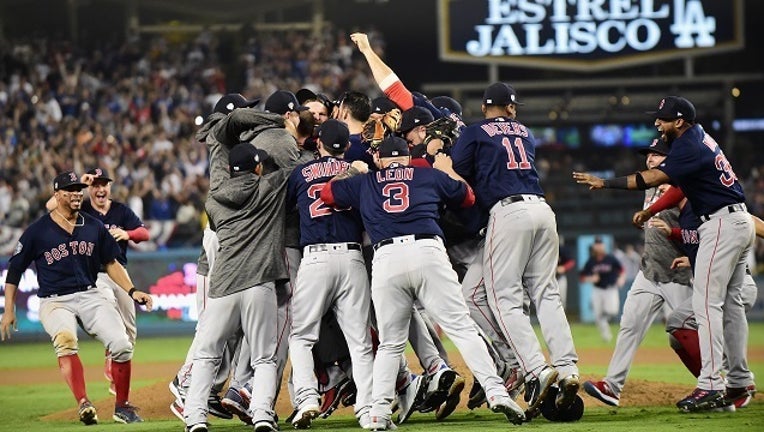 Alex Cora became the first manager from Puerto Rico to guide a team to the title. He's just the fifth rookie skipper to do it overall.

After posting a team-record 108 wins during the regular season and romping through the AL playoffs, the Red Sox finished off a one-sided Series.

Los Angeles lost Game 7 of the World Series last year to Houston, also at Dodger Stadium by the same 5-1 score. 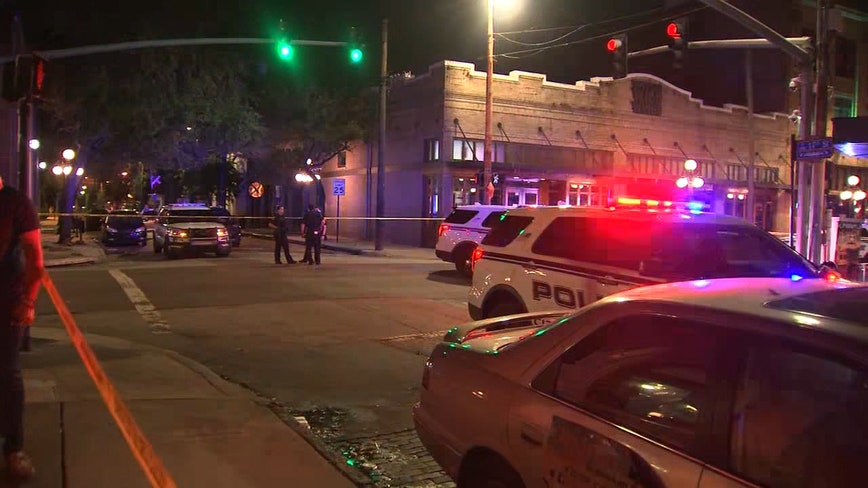