BRADENTON (FOX 13) - Willie Taggart and his team of Seminoles have come to Bradenton to make a big, pre-season statement.

Florida State University's new head coach told the team to pack up the buses and head for IMG Academy for four days of training camp.

“I was trying to think of a place we could go, take our guys and get away from where we’re normally practicing, to try to take our kids out of their comfort zone and see if they can compete at a high level and consistently away from campus,” Taggart said. “And also it gives us a chance to bond as a team.”

This isn't a one-and-one deal. The Noles struck a 2-year agreement with IMG, which clears NCAA rules by naming this as one of their full-time facilities. It also put FSU on the campus of one of the most talent-rich high school football programs in the nation.

But Taggart doesn't need to recruit while he's there. FSU's tractor-trailer with the Seminoles brand, along with pictures of their three national championships does the promotion for him.

“They can go on Twitter and see the logo," Taggart said. "It’s a national brand. I don’t think the kids are near here. They’re on different sides from where we’re at. I don’t think it’s a recruiting advantage at all.”

The advantage and benefits are pretty clear to Taggart's team.

"The focus is all football," said FSU defensive back Kyle Myers. "We focus on football. We're getting better. I think this is very helpful."

"Just getting away from Tallahassee and coming to a new scene," said FSU defensive end Brian Burns. "Just a new place. It's just good to get away sometimes, that's all."

"It's a really good changeup," said FSU defensive coordinator Harlon Barnett. "A different atmosphere. I think it's been very good and I look forward to doing it again."

Taggart is calling this a quick business trip. The Seminoles will be back in Tallahassee this weekend to finish up camp. 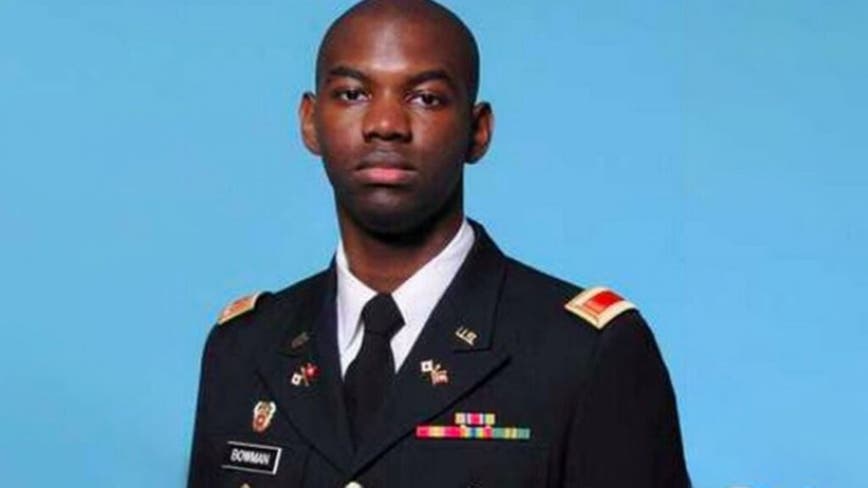