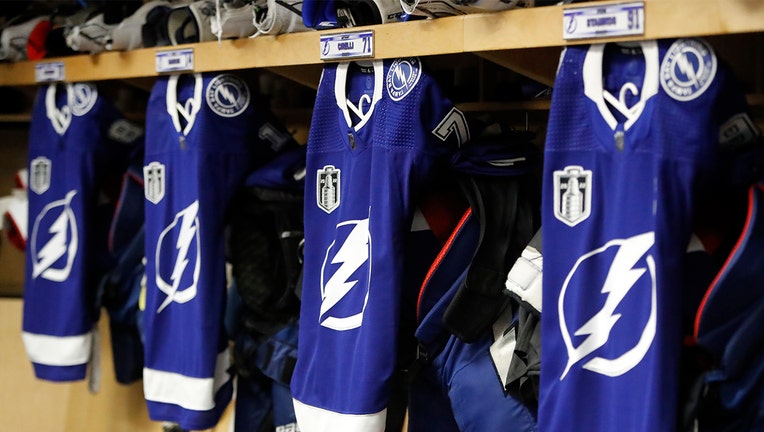 TAMPA, Fla. - Just days after losing the Stanley Cup, the Tampa Bay Lightning are ready to move on and look ahead. Thursday, the team released its preseason schedule.

The 2022-23 season will kick off in Raleigh against the Carolina Hurricanes on Sept. 27. One day later, the Bolts will play their first home game against Carolina.

The full preseason schedule can be found below:

It will be a short time to recharge this summer before the preseason begins.

The ice at Amalie Arena hasn't had enough time to melt, but the reality of losing the Stanley Cup hasn't taken long to sink in with the Lightning.

The Lightning have plenty of firepower to compete for the cup next season. The challenge is trying to find salary cap space to keep the team's free agents on the roster, including Ondrej Palat and Nick Paul, said Lightning general manager, Julien BrisBoise.