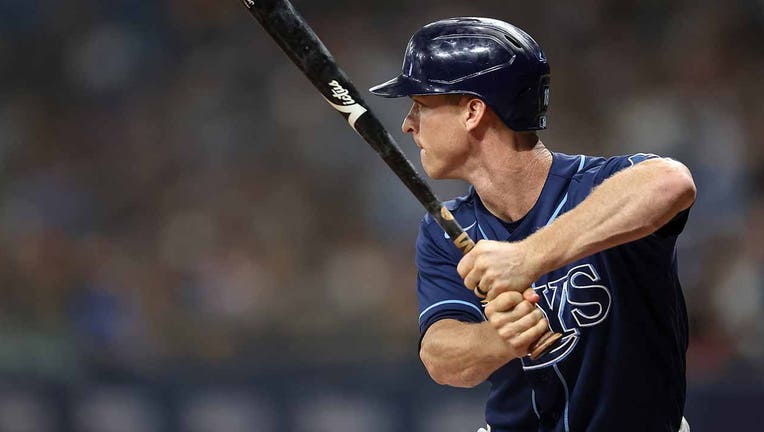 "I just feel like there’s more in the tank, and I want to grow as a player and as a person and I thought Tampa was a perfect fit for that," Raley said. "I felt like we found common ground and made it all work."

Kluber, a two-time Cy Young Award winner in Cleveland, was slowed by a shoulder injury last season with the New York Yankees. He went 5-3 with a 3.83 ERA in 16 games, including a no-hitter. The right-hander was limited to 36 2/3 innings from 2019-20 by injuries.

Wendle, a strong and versatile fielder, batted .265 with a career-high 11 home runs and 54 RBIs this season for the Rays and made his first All-Star team.