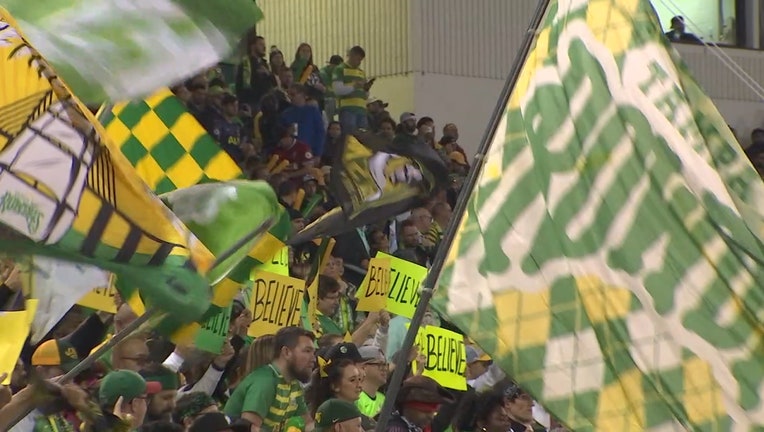 ST. PETERSBURG, Fla. - The Rowdies were looking to add to Champa Bay's success on Sunday night but fell just short.

Tampa Bay fell 3-1 to Orange County in the United Soccer League Championship Final. The Rowdies made it to the championship game last season but the match was canceled due to COVID19. So, they had to settle as co-champions.

This year, they were trying to claim the honor all to themselves.

Either way, it was a thrilling season and they still claimed the Eastern Conference title.