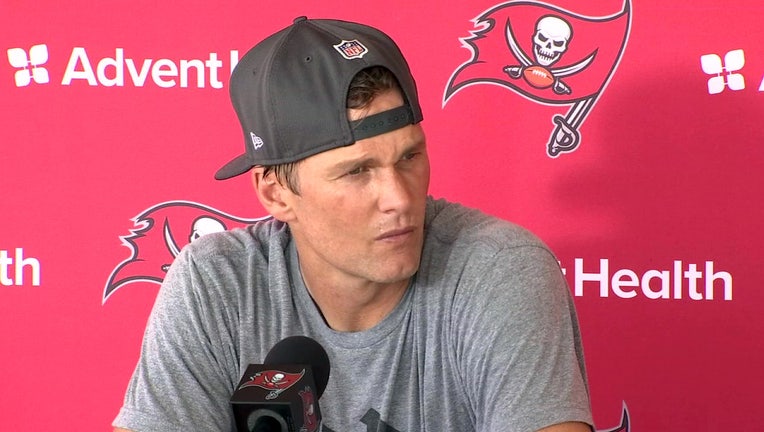 TAMPA, Fla. - At the halfway point of the season, Tom Brady is the favorite to win the NFL’s MVP. Through eight games, Brady leads the league in passing yards and touchdowns, but how much better are the Bucs than a year ago? The records are identical at 6-2.

"You know, every year is a little bit different," said Brady. "We've got to go play great football. The times where we've lost and some close games, it's been way less than our best. We certainly know that we have high expectations because we have a lot of good football players, and we've got to go out there and get the job done."

The Bucs’ offensive coordinator believes the offense is better, even if the record at the halfway point is the same 6-2. 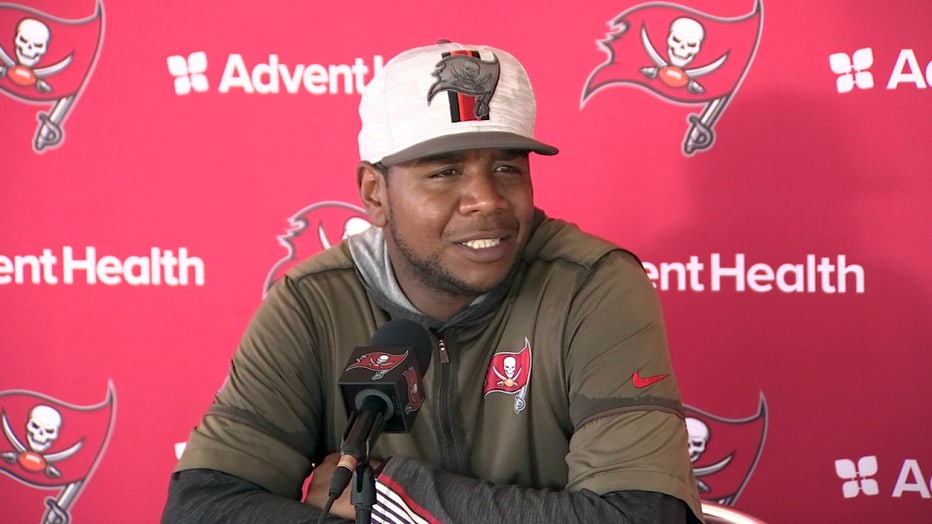 Brady could boost his numbers significantly against Washington. This will be the first time in his career that he’s facing the last-ranked pass defense with the top-ranked passing attack in the NFL.

Still, Brady remembers facing Washington in the first round of the playoffs and he's not underestimating this team despite their 2-6 record. 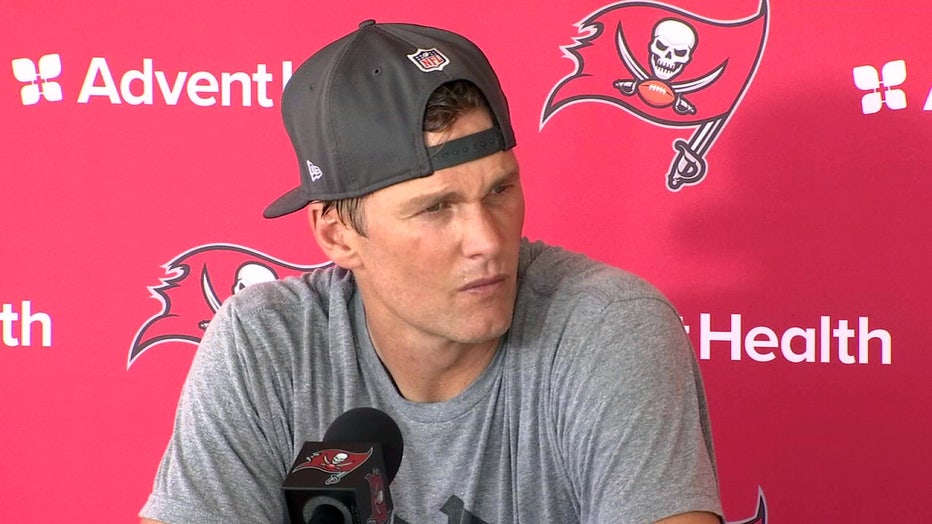 "It's a really great defensive front," continued Brady. "There are some young players, but it's all like fourth year, fifth year, sixth year. It's a very young defense in that aspect, there are no 12-year guys and they’ve got some young guys that are really talented players. It's going to be a great football environment. We've got to go on the road; the road's going to be colder than we're used to. We've got to go play great football and see if we can come off the bye and start playing better than the way we've played."

Brady is far from satisfied with the progress with the Bucs.