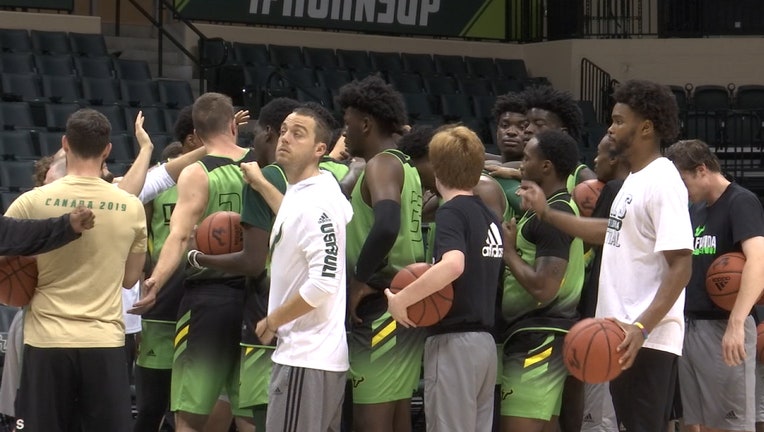 TAMPA, Fla. - Even on their home court, this is foreign territory for the USF men's basketball team.

"If we lost a game, I'm not sure anybody was like, 'Woah, what's going on?'" said head coach Brian Gregory.

After six straight losing seasons, the Bulls rebounded in a big way last year. They won a program-best 24 games and captured the CBI Tournament title.

"We can't forget where we were, and how we got here," said Gregory. "That's the biggest thing. It's a temptation when you start getting a little fat and sassy a little bit if you think you've arrived. We have not arrived."

The Bulls bring back all five of their starters, including the team's leading scorer in David Collins and Laquincy Rideau who returns after testing the NBA waters.

"You have an opportunity to have a good team when your leaders are also your hardest workers and guys that have bought in the most," said Gregory.

The next logical step for USF would be another postseason tournament bid - but this time, to the big dance.

"We were 0-7 against the teams in our league that went to the NCAA Tournament," explained Gregory. "We weren't good enough to beat them. I tell our guys all the time, if there's a goal you want to achieve and you're not achieving it, if you're working hard, there's only one reason: you're not good enough yet. That means you have to get better." 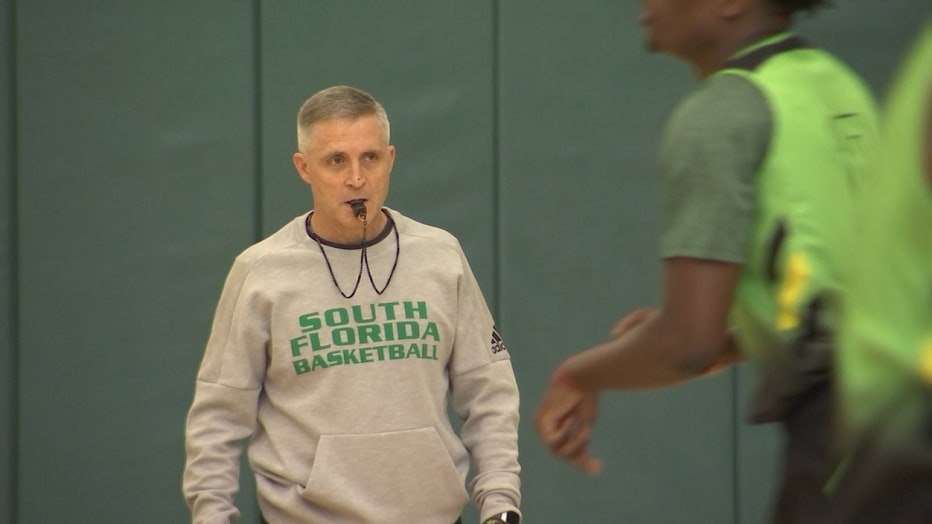 Getting better starts next week when the Bulls open the regular season against Arkansas-Pine Bluff. They have never been able to put together back-to-back 20 win seasons, but that could change this year.

"Have we made great strides, is there some excitement around the program? [There's] no question about it," said Gregory. "But, we still have some steps to go. We're at a point right now, where the steps have to be made in wins and losses."

Tonight, the Bulls host an exhibition game against St. Leo. Admission and parking are free to the public. Tip-off is set for 7 p.m.