TAMPA, Fla. - Growing up in Belgium, Bethy Mununga was sure of two things: she loved basketball, and she wanted to play at the collegiate level in the United States.

"When I started to play basketball, I knew that I had to develop myself," Mununga explained. "For me, the United States was the best option."

Naturally, she received some pushback.

"A lot of people were telling me, 'You're not good enough,' or 'you don't have the skill,'" Mununga recalled. "I couldn't even speak English. It just gave me more motivation."

Mununga remained determined and eventually did get attention from American universities. However, in 2016 she tore her Achilles tendon, which is a rare injury for someone of her age.

Then along with a difficult recovery came the doubt.

"At first I wanted to quit (basketball) because I couldn't stand up," Mununga explained. "For me to get up to go to the restroom it was a whole battle." 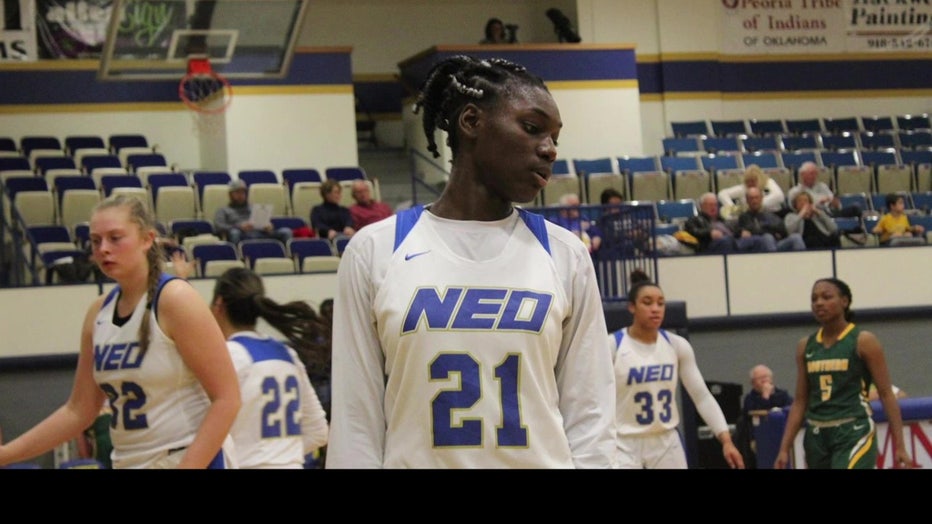 Thanks to encouragement from friends and family Bethy didn't quit. She went on to become a back-to-back junior college All-American at Northeastern Oklahoma A&M. Then in April of 2019, Bethy signed with the University of South Florida. Her dream of playing D-1 college basketball in America came true.

Now in her senior year with the Bulls, Bethy is one of the top rebounders in the American Conference and is generating some Katrina McClain Award buzz as the nation's top power forward.

"Every time I leave my apartment I'm looking around like it's my first day on campus," Mununga said. "I remember the days I was doubting myself. I was like 'Bethy, you won't make it. You will never be there,' and here I am."