"When I got that phone call, I (was) speechless," Arredondo told Fox 13 Sports. "I was just like I'm in. Give me a pen and paper."
It was a culmination of years of adversity. Born with a clubfoot, Arredondo is familiar with hearing from doubters. One of the first was a high school coach who told Arredondo's father he would never make the high school team.

"(When) my dad told me that, I wanted to get down on myself," the University of Tampa alum admitted. "My dad said 'No. We're going to do it. We're going to prove people wrong.'" 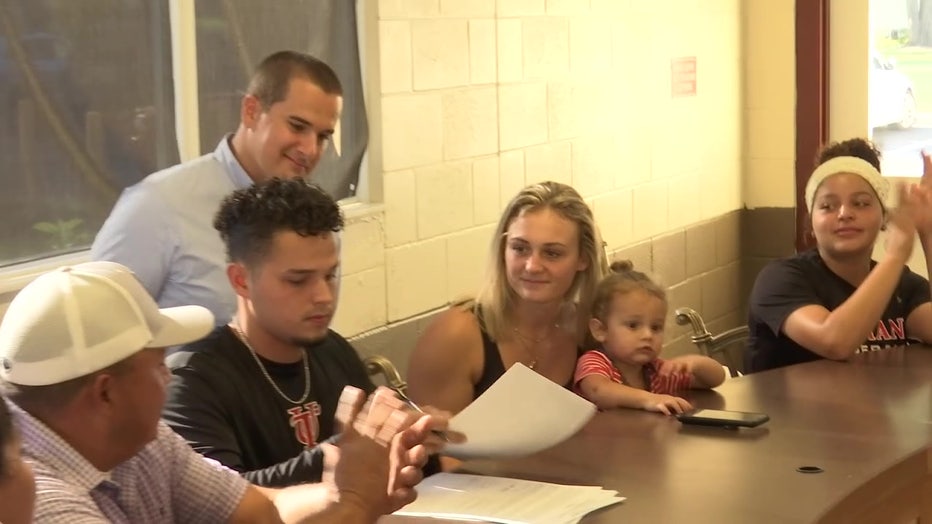 After two years at Wallace Community College, Arredondo came to the University of Tampa, with a new wife and baby. At some point, he felt jugging school, baseball, and fatherhood was becoming too much of a burden on his family. Arredondo felt his only option was to drop out of school and give up baseball. Spartans head coach Joe Urso had other ideas.

"They said you know what we're going to give you a bigger offer because we know you work your tail off," Arredondo recalls.
Arredondo remained in school, and went on to be the Most Outstanding Player of the 2019 DII Championship series, and closed out the Spartans eighth National Championship. 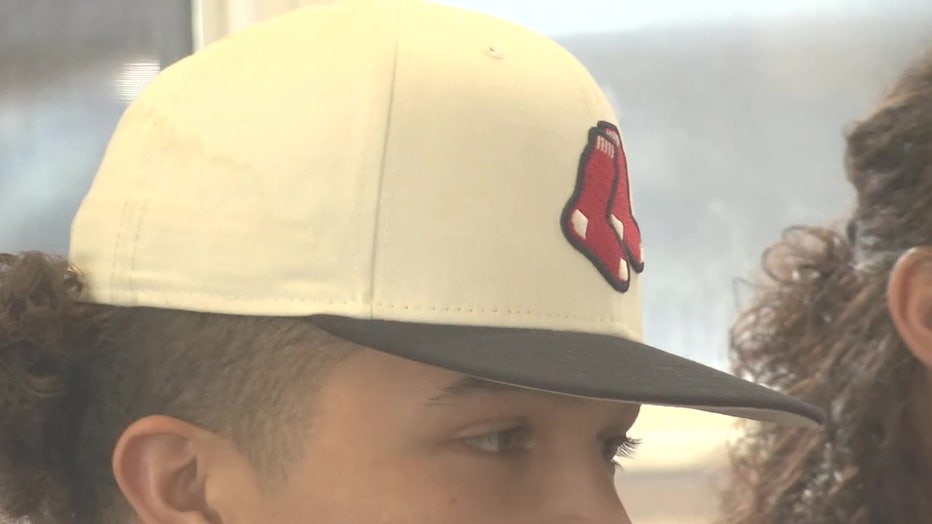 It's unclear when Arredondo will begin practicing in the Red Sox farm system, given the uncertainty surrounding baseball. But he's familiar with doubt and uncertainty.

"I'm humble. I work hard," Arredondo said. "Yes I'm born with a club foot, but I want kids out there to know just because someone tells you that you can't do it, do it no matter what."