NEW PORT RICHEY, Fla. - A woman who was a part of the West Pasco girls' softball team that won the Dixie Softball World Series in 1981, hopes to see her granddaughter win the same title 41 years later.

If a picture is worth a thousand words then Sue Fortner could talk about one she took back in 1981 all day.

"It was like the best feeling ever to lift that trophy," Fortner remembers.

In an 8’’ x 10’’ frame, the picture is of a 15-year-old Fortner and the rest of the 1981 West Pasco girls’ softball team that won the Dixie Softball World Series that year.

"It really is a cool thing to experience," Fortner said.

Now, Fortner has gone from player to spectator and still spends her free time at the ballpark watching her granddaughters, who, like their "nana", stated a player for West Pasco. 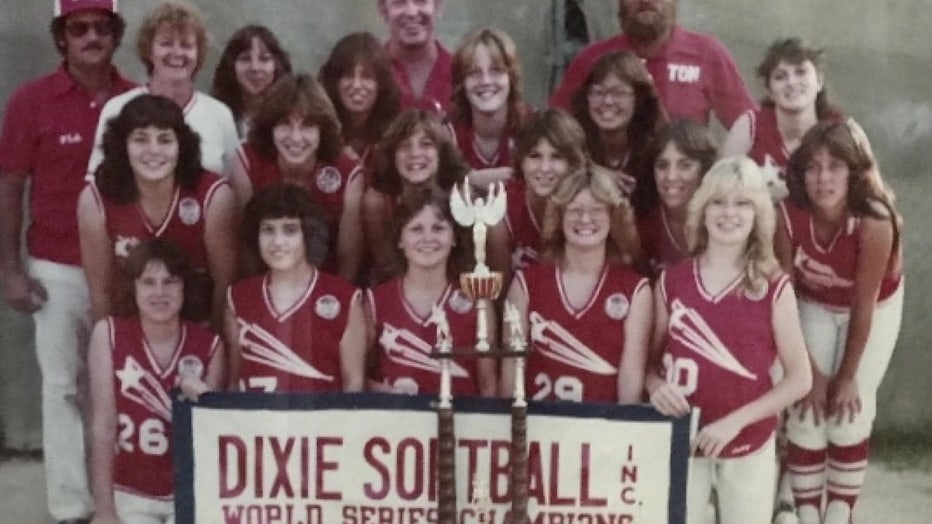 This summer though, old memories come flooding back for Fortner because her nine-year-old granddaughter, Kelsey Adams, is close to achieving what Fortner’s team did in ’81.

In two weeks, the West Pasco 10U softball team heads to Louisiana to try and win the team’s first Dixie Softball World Series title in 41 years.

Recently, West Pasco steamrolled through their state tournament undefeated and earned the right to represent Florida at the World Series. 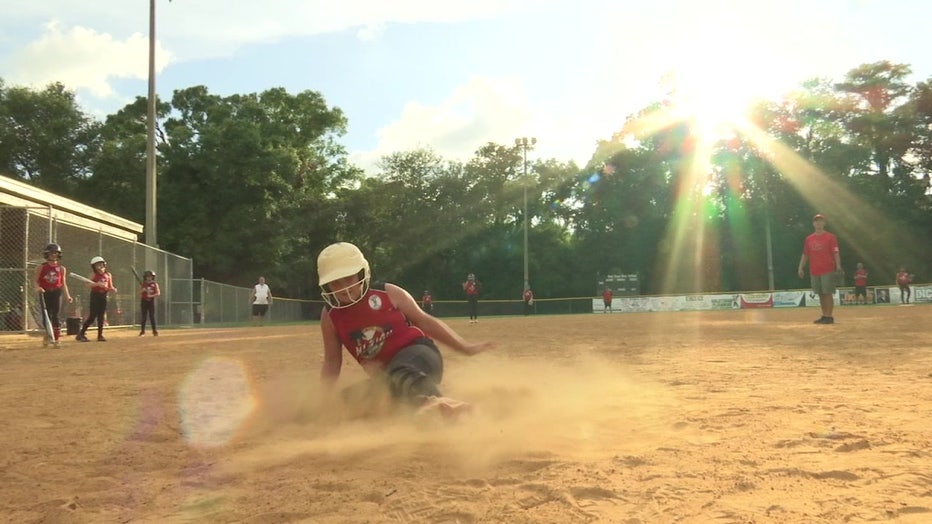 "I think that our chances are good. We have a very strong team this year," said West Pasco head coach Andrew Barger. "I 100% believe that this is a World Series champion team, not just a state championship team."

READ Focusing on 1 sport can have both positive and negative outcomes in teens, study finds

When West Pasco opens tournament play on July 30 against Texas, they’ll look to prove just that.

But win, lose, or draw one thing is for certain. The memories made and bonds forged on the diamond between friends and teammates will last much longer than one summer. 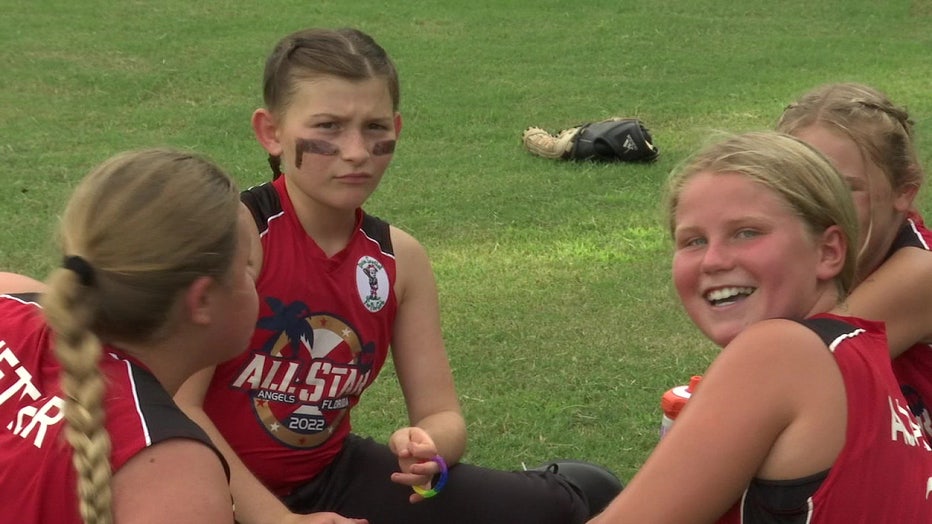 "They'll look back and say, 'Oh my gosh! I had so much fun doing this,’" exclaimed Fortner.

Those memories can then be passed down to the next generation like Kelsey’s nana did for her.