Having a father who's played at the highest level has helped Rocco Becht speed up his learning curve, playing QB at Wiregrass Ranch.

WESLEY CHAPEL, Fla. - This was supposed to be a year to watch and learn from a seasoned senior. Instead, Rocco Becht was thrown into the fire, handed the starting quarterback job on a Class 7A team. Admittedly the 15-year-old son of former Buccaneers tight end Anthony Becht was a little nervous

His dad initially didn't make him feel any more at ease. His advice?

“Don't mess it up,” Anthony Becht said with a chuckle.

Rocco hasn't. He's helped lead the Bulls to a 6-1 start. Their only loss is to top-ranked Armwood, the team former Wiregrass quarterback Hunter Helton now plays for.

Having a father who's played at the highest level has helped speed up the learning curve.

"Things I try to teach him is the intangible side of being a football player,” said Becht. "The hard work, the high character, the body language. Understanding that you're a sophomore by where you are in school, but when you step on that field, you can't act like a sophomore because you owe it to this team to fill that void and play the best you can." 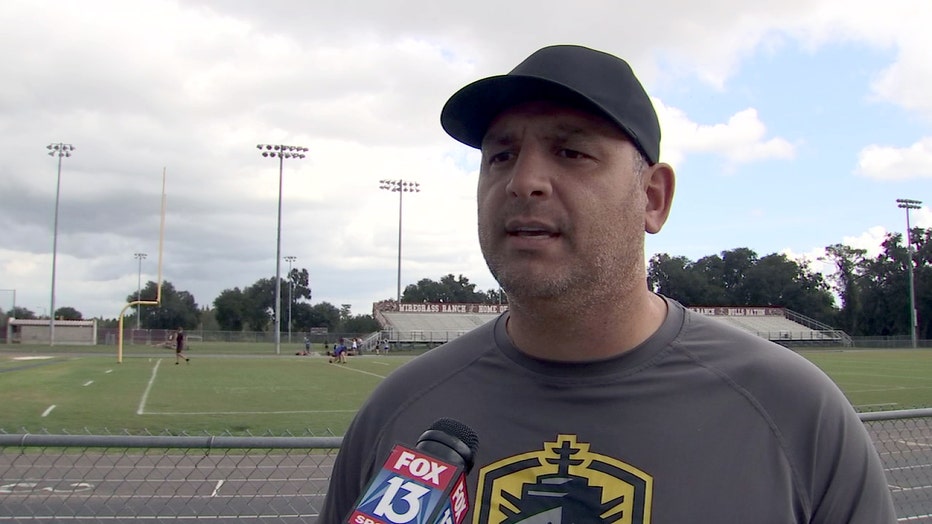 Rocco is playing above his age, tossing 15 touchdowns and just four interceptions. It hasn't come against an easy schedule wither. Every team the Bulls have faced had a winning record last year and seven of the 10 on the slate made the playoffs. Despite that, the Bulls are winning convincingly.

"We thought it would be pretty hard,” said the younger Becht. "We were going to have tough games every week, but we came in and played as a team and we came out with the W."

What Rocco has accomplished as just a sophomore on a varsity team that's bound for the playoffs has been very impressive. He's handled everything thrown his way, including the attention and pressure that comes with being the son of a former NFL player. 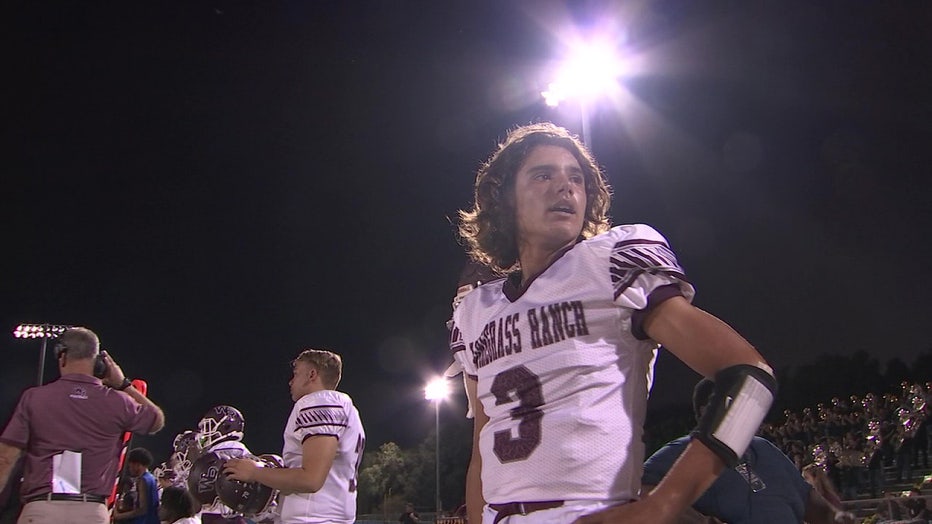 "I always use the word humble,” said Anthony Becht.  "It's always everybody else and not you."

Rocco is heeding his dad’s advice while charting his own path to success.

"I'm just trying to make a name for myself,” he added. "He's done great in his NFL career, but I guess it's my time."