“LEGO Masters” is now accepting casting applications after the popular building competition was renewed for a second season. 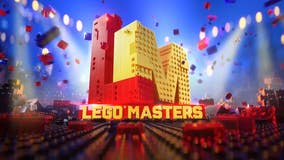 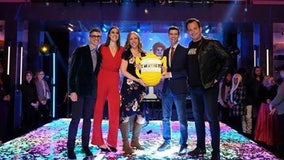 A nationwide LEGO-making contest brought in contestants from all over the country to appear on a FOX show. One team was a Bradenton couple -- and they ended up winning big. 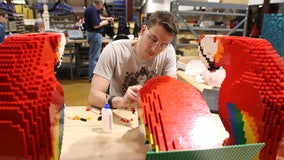 Every kid, at one time, had their hands in a pile of LEGO bricks. But just because you get older doesn't mean you have to stop building. 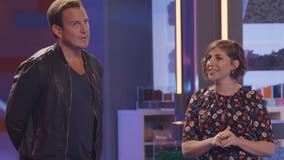 To get you stoked for Wednesday night’s episode, here are some LEGO facts that are simply out of this world: 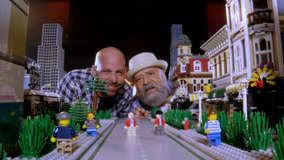 Their builds will delight your eyes, but their heartwarming stories will soothe your soul. 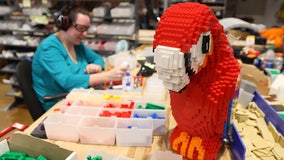 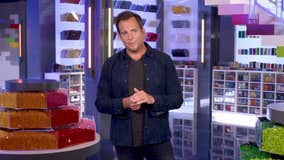 You’ll have no issue building up some love for this new LEGO-themed series.