On Good Day Tampa Bay, Tyler and Amy talk about their big win.

BRADENTON, Fla. - A nationwide LEGO-making contest brought in contestants from all over the country to appear on a FOX show. One team was a Bradenton couple -- and they ended up winning big.

The final episode of the first season aired Wednesday night. In the final minutes, Tyler and Amy's names were called, officially naming them "LEGO Masters" -- and they couldn't beleve it.

"That was really such a unique feeling," Amy told FOX 13. "We were standing there. We were nervous. I was expecting not to be the winners, personally. I think I mentioned I was rehearing my second-place speech. Then to hear the Brickmaster say, 'Tyler and Amy!' it stopped my heart completely. It was incredible." 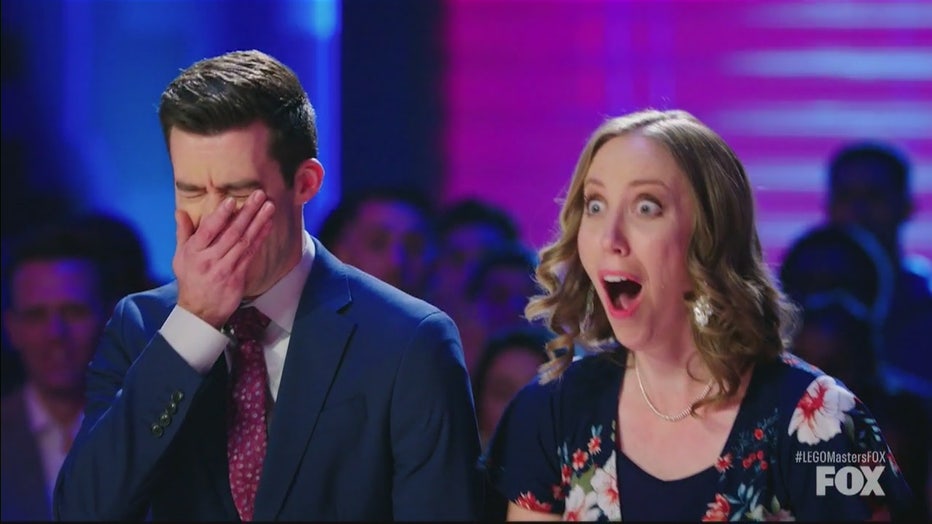 It was a surprise, Tyler said, explaining that the couple -- who are expecting their first child this summer -- are still in shock.

"I didn't want to necessarily be expecting that we would win," he said. "So, we were expecting not to win. When they announced that we were the winners, I think it was that much more exciting and special. I was just blown away." 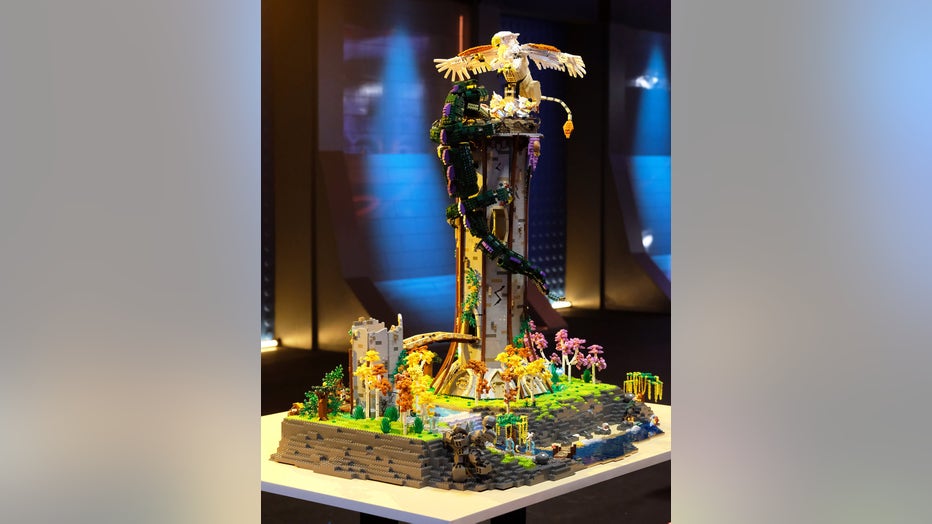 Tyler and Amy took the top prize with this creation called “Treasure of the Griffin."

The show was pre-recorded before the COVID-19 pandemic, and the LEGO Masters couple had to keep their new title a secret for a while. They said it was a "challenge."

"You always had to be thinking about what you say, what you don't say," Amy explained. "Thinking about who you're talking to, who knows, who doesn't know -- and living in that balance."

Watch the brick-tacular series on FOX

Actually, the Bradenton duo say the monetary prize came at a perfect time as they expect the birth of their baby boy soon.

"We are renting and have a pretty small situation here," Amy said. "We're really looking forward into the next step of our dream: buying our own home." 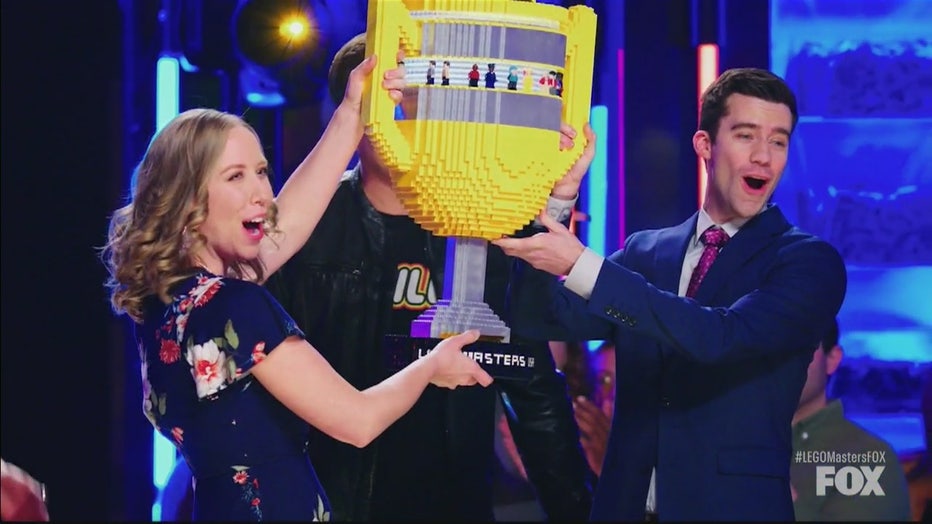 As far as how they may continue building their LEGO future, the couple say they aren't sure what's next after "LEGO Masters."

"It's weird," Tyler described. "I guess you can say my LEGO career, all of my LEGO experience has led me up to this point. Now, it's like, what do I do?"