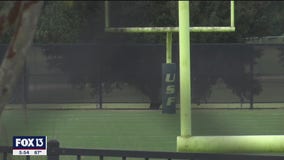 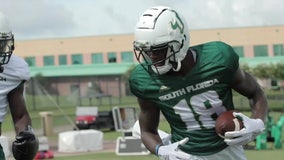 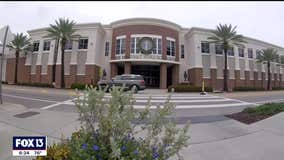 A growing number of college sports programs around the country have become casualties to the coronavirus pandemic. Nearly 100 teams have been cut -- from Division I to NAIA schools. 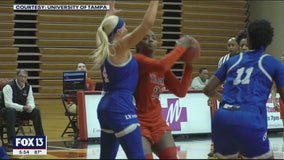 The University of Tampa women’s basketball team was in the midst of a historic season. The Spartans won 19 straight at one point during the 2019-2020 schedule. 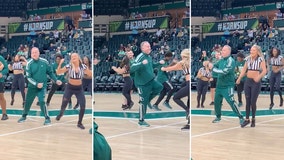 The University of South Florida’s athletic director stepped out of his comfort zone and into his dancing shoes when he joined the college’s dance team during a basketball halftime show on January 29. 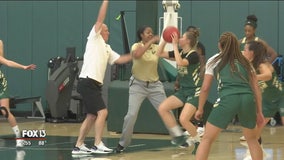 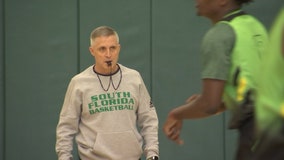 Even on their home court, this is foreign territory for the USF men's basketball team. 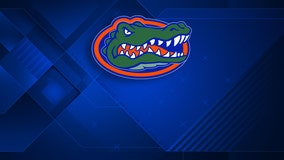 The Spartans were the overwhelming choice with their veteran returnees led by star Cassius Winston. They topped 60 of 65 ballots in voting results released Monday, easily outdistancing No. 2 Kentucky and No. 3 Kansas as the only other teams to receive first-place votes.