MADEIRA, BEACH, Fla. - Monday’s new moon brought a spring tide along the coast and Tuesday morning, a lower-than-normal tide put a spotlight on the big mountain of sand along Johns Pass near Madeira Beach.

Locals say it's a growing problem that has been plaguing the area for years.

During a spring tide, we tend to see lower-than-normal low tides and higher-than-normal high tides. This is due to the combined gravitational pull when the sun, Earth, and the moon are in alignment.

The preliminary low tides at Clearwater Beach Tuesday morning got as low as negative 0.8 feet, the lowest it's been in the area in about a month. 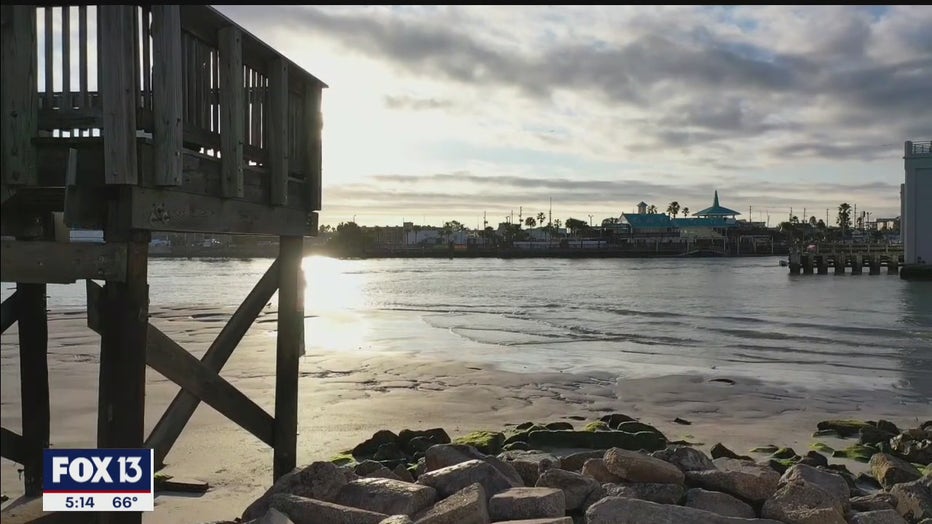 But there is an upside to a lower-than-normal tide for anglers.

“Tidal flows increase greatly. Water flows faster. Water flows more often and it really gets the bait fish moving,” Hubbard said. “It makes it really easy to see the low areas. It helps you scout your fishing spots and it really concentrates the fish.”

As for Johns Pass, a study has been proposed to look at ways to mitigate the issue and prevent the sand deposits from getting worse.

“Hopefully in about six months, we’ll have a solid plan to long-term mitigate these sand issues,” Hubbard said. 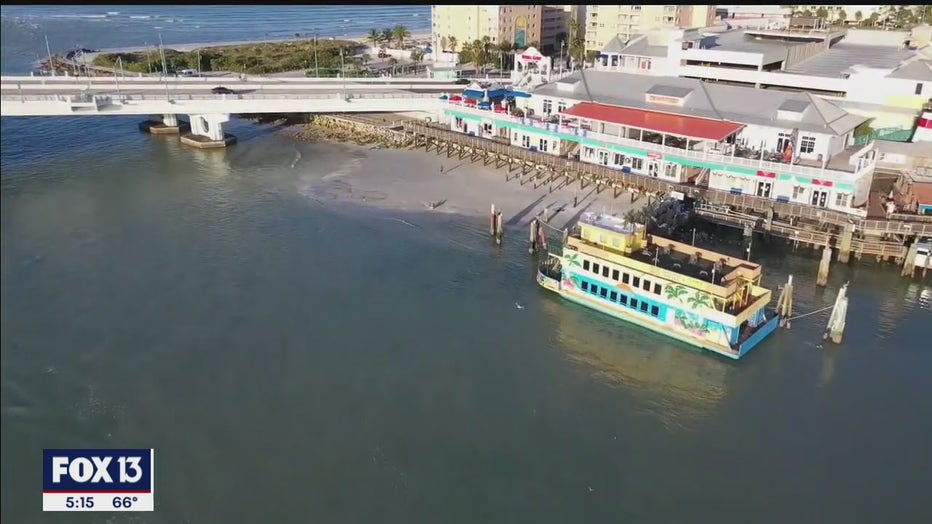