TAMPA, Fla. - The Gulf Coast is still cleaning up after Hurricane Zeta, but forecasters are already watching the Caribbean for more possible tropical development.

The National Hurricane Center says an area of low pressure in the eastern Caribbean has a 80-percent chance of organizing into a tropical depression over the next five days.

The tropical wave is currently just north of Venezuela. Forecasters say it will move west and likely organize as it does so. 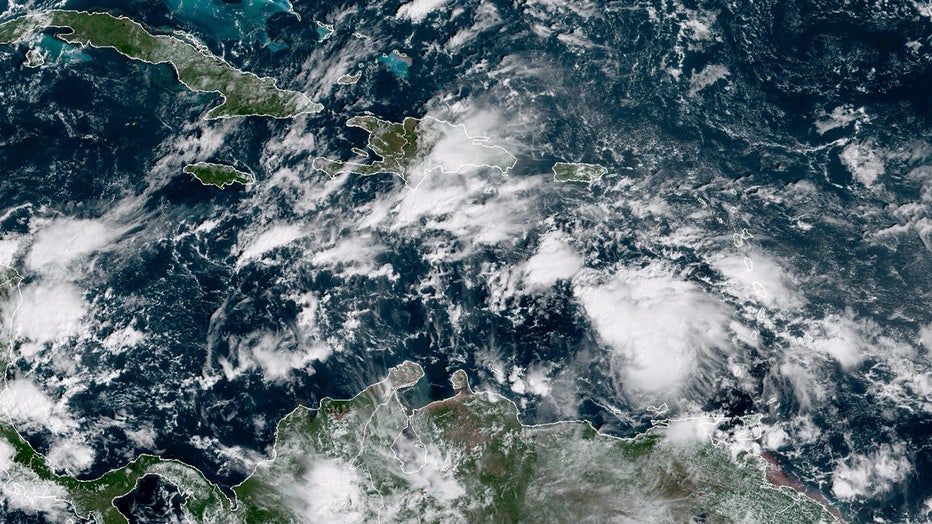 Unlike Hurricane Zeta, which formed in the Caribbean and then moved north, long range models suggest this system will likely keep tracking west into Central America.

"For now, this is is just something to watch for us here in the U.S.," FOX 13 meterologist Tyler Eliasen blogged. "It will head toward Central America next week, likely bringing heavy rainfall and a threat of flooding to parts of Honduras, Nicaragua, and Costa Rica. It’s far too early speculate how things will play out beyond that." 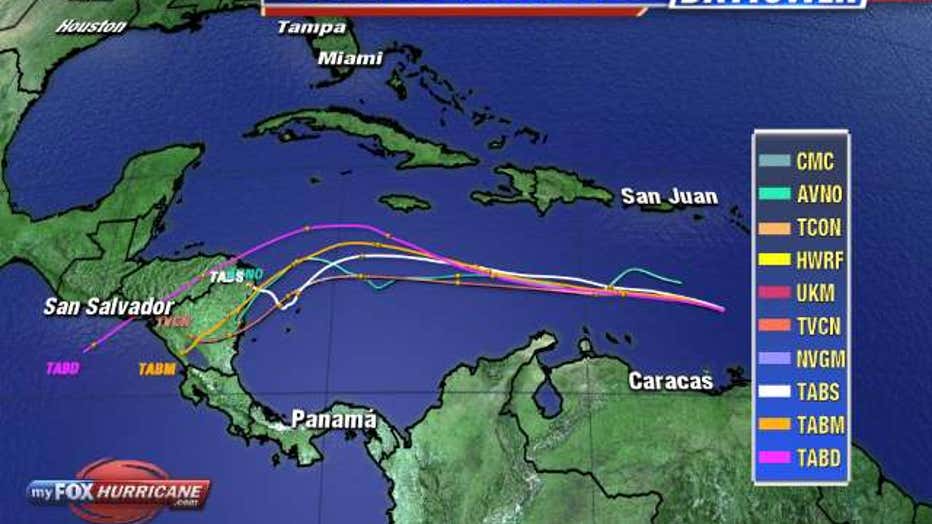 Should it strengthen into a tropical storm, the next name on the list of Greek letters is Eta. That name has never been used; the record-breaking 2005 hurricane season stopped at Zeta.