TAMPA (NSF) - Hurricane Irma evacuees trying to return home can breathe a little easier. The Florida Department of Transportation said Thursday the state will not have to close a portion of Interstate 75 in Alachua County, as Santa Fe River flooding has started to recede.

“As of this morning, FDOT engineers and state meteorologists do not believe that the Santa Fe River will reach a level to make the interstate unsafe,” a news release from the Department of Transportation and the Department of Highway Safety and Motor Vehicles said.

State officials had warned Wednesday that they were watching a small bridge on Interstate 75 at the northern border of Alachua County because the Santa Fe River was expected to crest at “historic and unprecedented levels.”

If the interstate --- heavily traveled even in normal times --- would have been forced to close, it would have created a bottleneck for residents of South and Central Florida trying to return home after evacuating to northern parts of the state or to other states.

Also contributing to the potential problem was that parts of U.S. 27 and U.S. 41 in the area remain closed because of Santa Fe water levels.

The announcement Thursday about keeping the interstate open came as crews continued working to restore electricity across large swaths of the state and residents and businesses grappled with damage.

As of 9 a.m. Thursday, Duke Energy Florida said 569,853 customers --- nearly a third of its customer base --- lacked power, while electricity had been restored to 824,084 customers. Pinellas County had the largest number of Duke customers still out, 184,054, while Orange County had 97,178 out, according to the utility.

Meanwhile, 85 percent of municipal-electric customers in Monroe County did not have power. Irma made initial landfall Sunday in the Florida Keys, part of Monroe County, before making landfall again in Southwest Florida.

Thousands of insurance claims from the storm also have started to be filed as homeowners and business owners see the damage inflicted by Irma.

Michael Peltier, a spokesman for Citizens Property Insurance Corp., said the state-backed insurer had received about 15,000 claims as of 8 p.m. Wednesday, with most coming from Monroe, Miami-Dade and Broward counties. He said the insurer does not have initial estimates of losses.

State Insurance Commissioner David Altmaier late Wednesday issued an emergency order that carried out a series of directives by Gov. Rick Scott. Among other things, Scott directed a 90-day “freeze” on proposals that could lead to increased property-insurance rates.

That will push back until December a decision by the state Office of Insurance Regulation about whether to approve a pending rate proposal by Citizens. The proposed effective date of the rate changes, which would include increases for many Citizens customers, was Feb. 1.

Peltier said Citizens officials are looking at whether the 90-day delay in a decision about the rate filing could push back the effective date of changes. 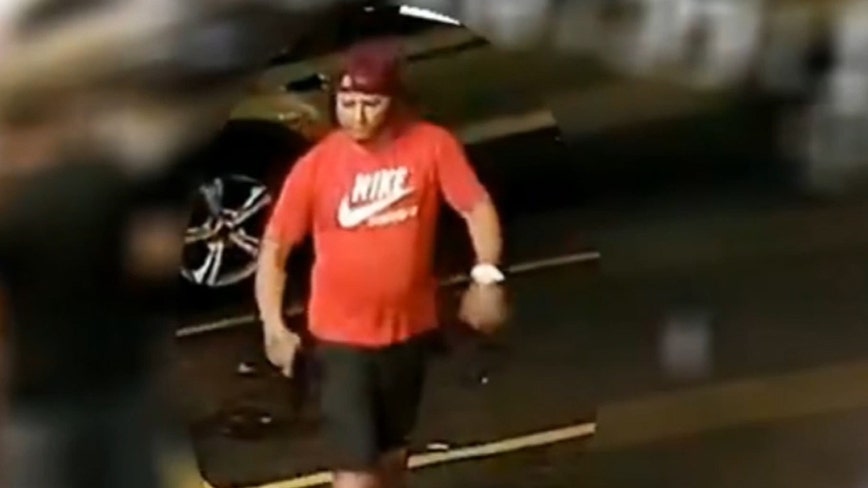