TAMPA (FOX 13) - Outside the gates of the 22nd Street Marathon gas station in Tampa, tankers full of gas left to deliver shipments around the Bay Area.

"We've got tankers, both ready to come into Tampa Bay and the Everglades, which is where our biggest fuel is," said Gov. Rick Start.

Port Tampa Bay shut down before Hurricane Irma made her impact to the area.

Early Tuesday, the U.S. Coast Guard inspected the channel outside the port, making sure it was clear for vessels to enter.

The port re-opened at 2:00, and tweeted that 10 fuel vessels are on the way in the next 48 hours. The first ship arrived at the Sunshine Skyway Bridge.

"We have some fuel in our tanks, we already have the carriers out, getting that fuel today, with escorts to get it back to the gas stations," said Scott.

According to Port Tampa Bay, fuel tankers are being given top priority so that more gas can be delivered to the state.

Some stations in the Bay Area are still out of fuel. Others are busy, like the Marathon on the corner of Howard Avenue and Kennedy Boulevard in Tampa.

"Yeah, we might run out, but that's normal, you know in the situation like this," said the station owner, Anwar Askar. "We will get something in the morning."

After that, these long lines at the pump will hopefully be a thing of the past.

The GasBuddy app is your best bet to see what stations have gas available. Because it's a crowdsourcing app, it might not always be 100% accurate, so just be patient as gas stations get back up and running. 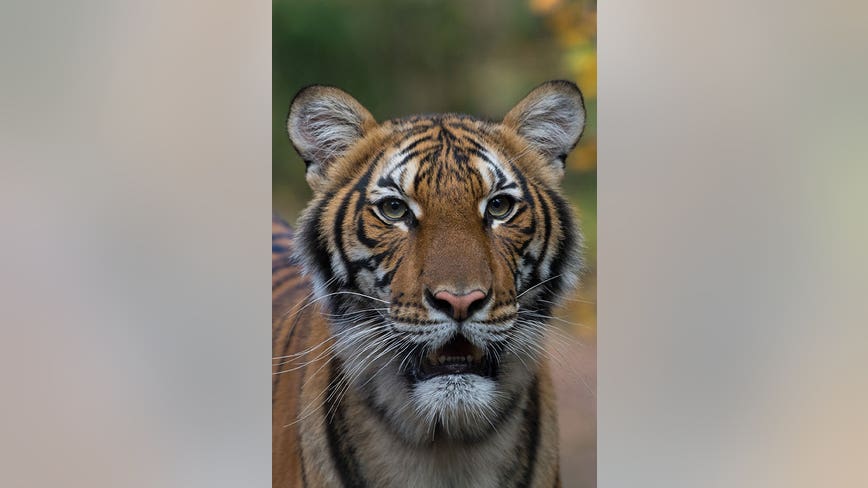