Lightning fans, take a deeper dive at Amalie Arena with a personal tour

TAMPA, Fla. - If you’re a Bay Area hockey fan, no doubt you’ve already been to a Tampa Bay Lightning game. However, if you’re ready to take a deeper dive, there’s a way to satisfy your Bolts fandom even more.

Take a trip Amalie Arena three and a half hours before a home game, and tour guides like Karen Jo Muschitte are ready to give you an up-close-and-personal look at Amalie that most people don’t see.

“I’ve been to several different arenas,” Muschitte said. “I grew up in Boston, so I grew up on the ice, but I can tell you, I haven't found an arena I like as much as this one.”

“People are so enthusiastic,” she added, “whether they be home fans or people who come from far away to see their team play. It's always nice to show off our building.”

Muschitte has been giving Amalie’s two-hour tours since the beginning and said, if you think there is not enough building to fill that time, think again.

“We have seven floors, and to be honest, we are hard-pressed to get everything into that two hours,” she said. 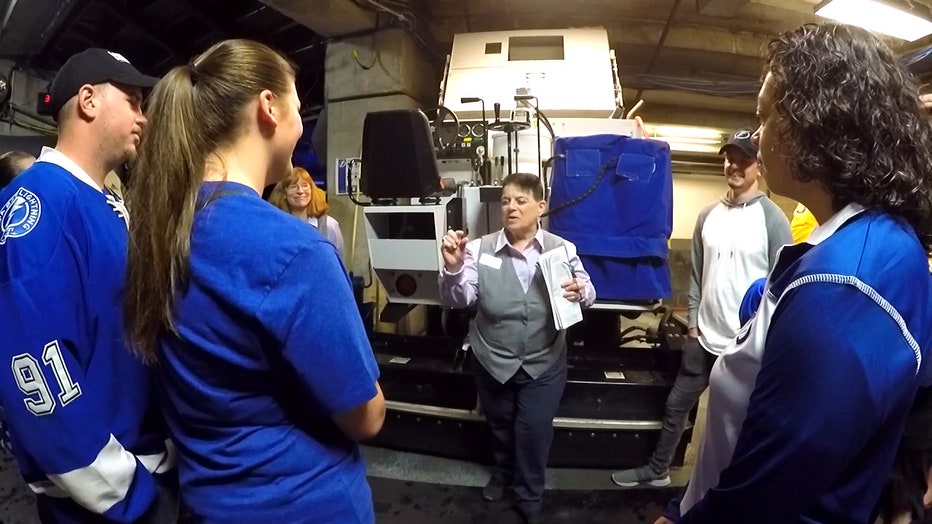 The tours start at the bottom floor, behind the scenes, in a marshaling area, where visitors can see the Zambonis and take pictures next to the ice. Then, the group moves to the top floor, where the press area is, and works its way back down to the bottom, hitting the highlights on each floor.

“We take them up into the press boxes, which is something you would never get to do,” Muschitte said. “I can honestly tell you there are employees that work in the building that have never been up to the press box.”

Visitors get a little history and inside information on how the arena operates, plus some fun tidbits about the ice, how it’s built, and how it’s maintained.

Muschitte said, occasionally, groups do encounter players on the way in before the game, but she asks visitors to give them space and not ask for pictures.

Tours are $10 for people five years and older. Kids under five are free. 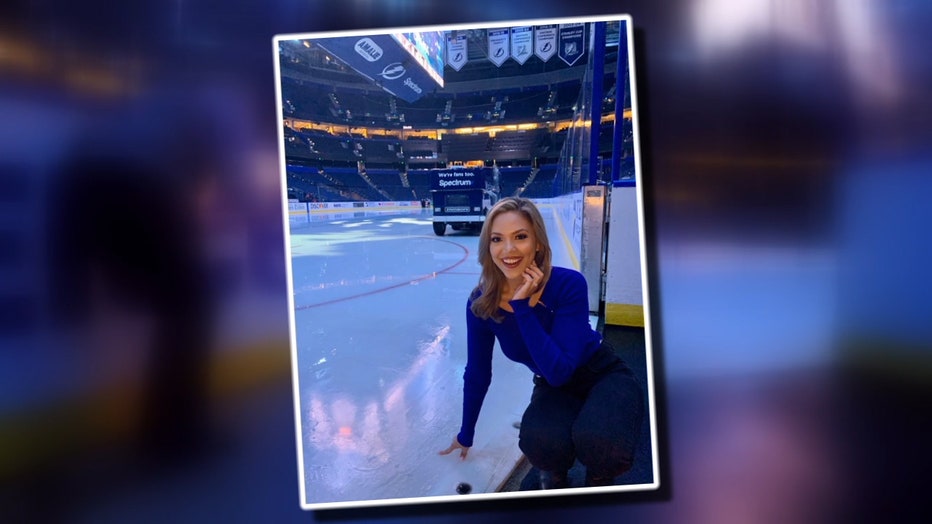