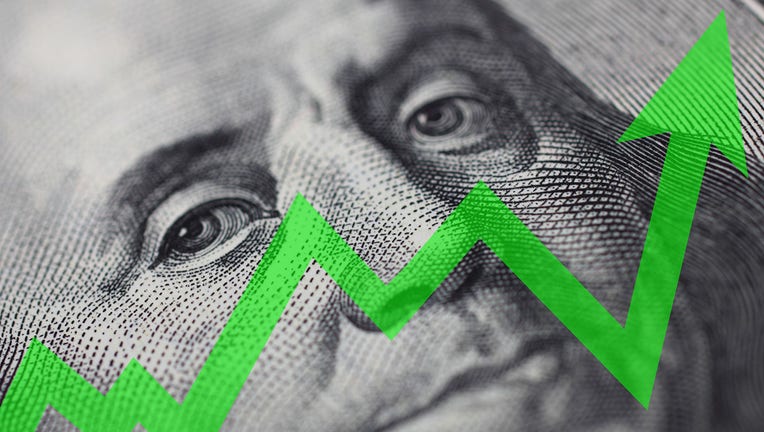 Biden's Build Back Better plan passed in the House, but many voters fear what it could do to inflation, according to a new poll. (iStock)

President Joe Biden’s Build Back Better Act, which recently passed in the House of Representatives, is supported by nearly half of voters, about 49%, according to a new poll from Morning Consult. However, many voters worry that it could worsen inflation in the U.S.

The $1.75 trillion spending package includes money for social initiatives such as expanding child care programs, reducing health care costs, combating climate change and increasing affordable housing. To help accomplish these efforts, it outlines measures such as an electric vehicle tax credit to encourage clean energy, an enhanced child tax credit and universal preschool. The bill's framework lays out a plan to pay for this by increasing tax rates on the wealthiest Americans.

Rising inflation could lead the Federal Reserve to raise interest rates sooner in order to combat rising costs. If you want to take advantage of today's record-low rates, consider refinancing your home loan to lower your interest rate and your monthly payments. Visit Credible to find your personalized rate and see how much you could save.

AS INFLATION RISES AT RECORD PACE, WHAT IMPACT COULD BIDEN’S BUILD BACK BETTER PLAN HAVE?

Build Back Better plan expected to be altered in the Senate

As many voters and some lawmakers worry about the effects the Build Back Better plan will have on inflation, it is expected to undergo several key changes in the Senate.

"As the measure heads to the Senate, where it is expected to be altered, the president and his party will have to grapple with voters’ concerns about its price tag," the Morning Consult stated. "While some independent analysts have said the measure will not add to inflationary pressures, many voters disagree."

Currently, the Central Bank is expected to begin raising interest rates in 2022, however rising inflation could cause that to happen sooner than planned. If you want to take advantage of interest rates while they remain low, consider refinancing your private student loans to save on your monthly payment. Visit Credible to compare multiple student lenders at once and choose the one with the best interest rates for you.

HOUSE PASSES BIDEN'S BUILD BACK BETTER SPENDING PLAN, HERE'S HOW IT MAY IMPACT YOUR FINANCES

Inflation saw a 6.2% annual increase in October, according to the Labor Department, representing the highest annual gain since November 1990. This increase comes as prices for food, energy and shelter are rising, as well as other commodities like new and used cars. For example, energy prices surged 4.8% in October and 30% from the year before, largely due to the price of gas.

Biden has said that his administration is watching the inflation levels and is focused on lowering them.

"Inflation hurts Americans’ pocketbooks, and reversing this trend is a top priority for me," Biden said in a statement released by the White House on Nov. 10.

And in order to combat the spike in gas prices, Biden on Tuesday announced his plan to release 50 million barrels of oil from Strategic Petroleum Reserve. However, the president and key Democrats say the Build Back Better plan will not worsen inflation.

If you are struggling amid rising inflation costs, you could consider taking out a personal loan while interest rates are low. Visit Credible to speak to a loan expert and get all of your questions answered.