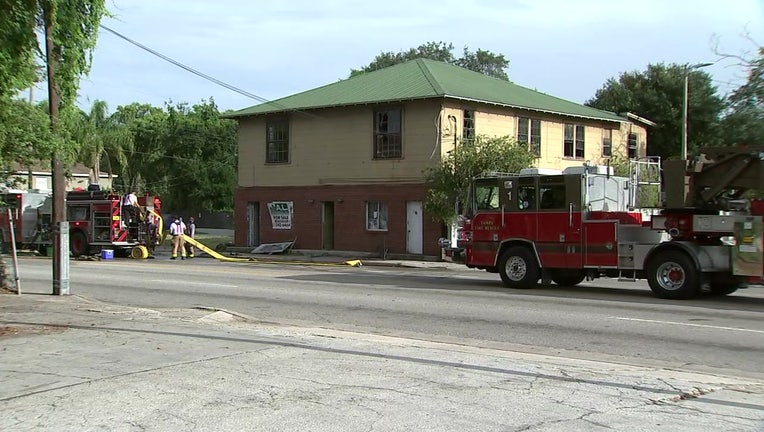 According to TFR, crews found smoke and flames coming from the two-story commercial structure shortly before 7 a.m.

It took about an hour for firefighters to get it under control.

According to the fire investigator's report, the fire occurred at one of the rear ground rooms from an unknown ignition source causing major fire and smoke damage throughout.

The dwelling housed an illegal rooming house that was occupied by several vagrants and sustained enough damage to make the structure unsafe, according to TFR.

Firefighters estimate the fire caused about $75,000 in damage.