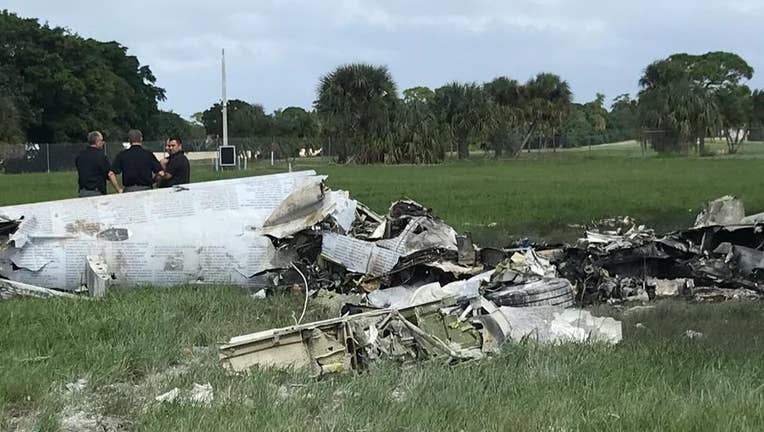 STUART, Fla. - Officials said a plane crash ahead of a Florida air show has left one person dead.

Treasure Coast Newspapers reports that the crash occurred Friday afternoon at Witham Field, where the Stuart Air Show is scheduled for this weekend.

Martin County Fire Rescue Bureau Chief Chris Kammel says the pilot was running a practice routine when the plane went nose down into the runway. 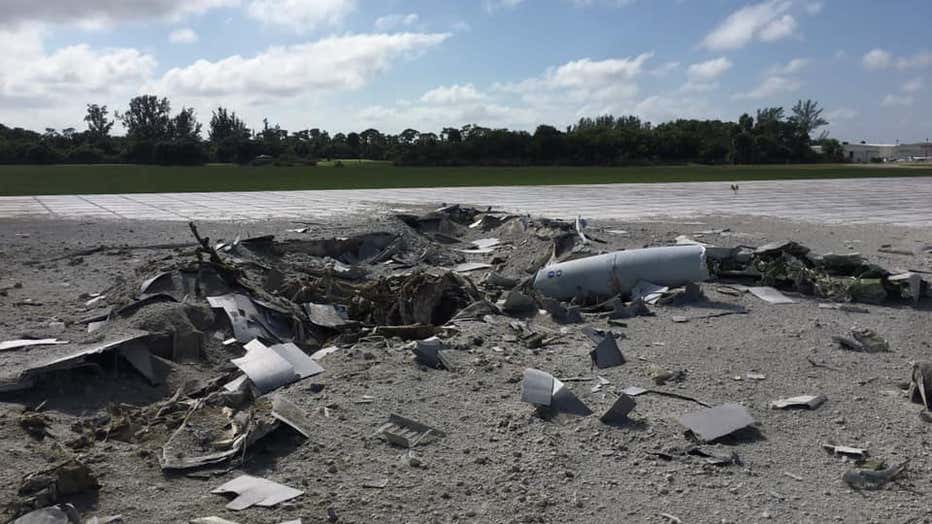 Witnesses reported seeing a large plume of black smoke at the crash site. The fire was quickly extinguished.

Air show organizers didn't immediately decide if the event would proceed as scheduled.