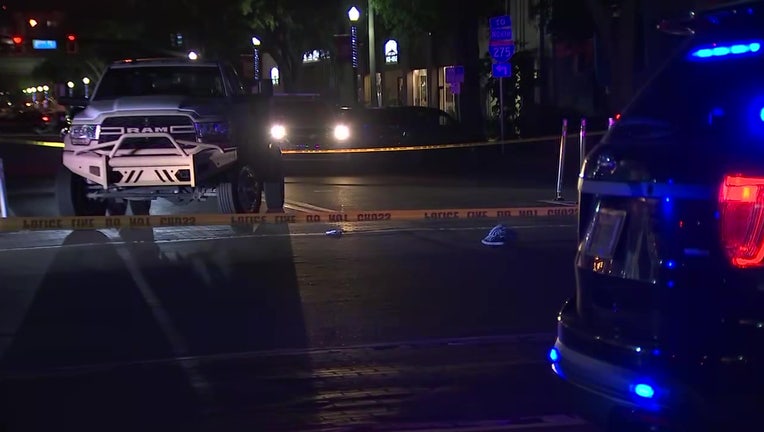 ST. PETERSBURG, Fla. - A man has died and a woman is critical after being hit by a pickup truck on Central Avenue in St. Petersburg Friday.

It happened just after 8 p.m. near 21st Street. Police said the man and woman were walking across the street when the westbound truck hit them.

Police said the driver stopped and was cooperating with the investigation.

Central Avenue and 21st St. are expected to be closed for at least two hours for the investigation.