SIESTA KEY, Fla. - Authorities say a little girl from Lake Wales died after being pulled under by a riptide off Siesta Public Beach Sunday evening.

A report of distressed swimmers was made around 6:30 p.m. Sunday. Witnesses said they saw swimmers struggling in the current about 100 yards offshore.

Deputies, bystanders and EMS personnel were able to pull an adult woman and two children out of the water. One of the children, a female, was unresponsive and lifesaving efforts were unsuccessful.

The little girl has been identified as 10-year-old Irys Wright and her next of kin have been notified.

Deputies said there is no evidence of foul play or neglect. An official cause of death will be determined by the medical examiner’s Office. 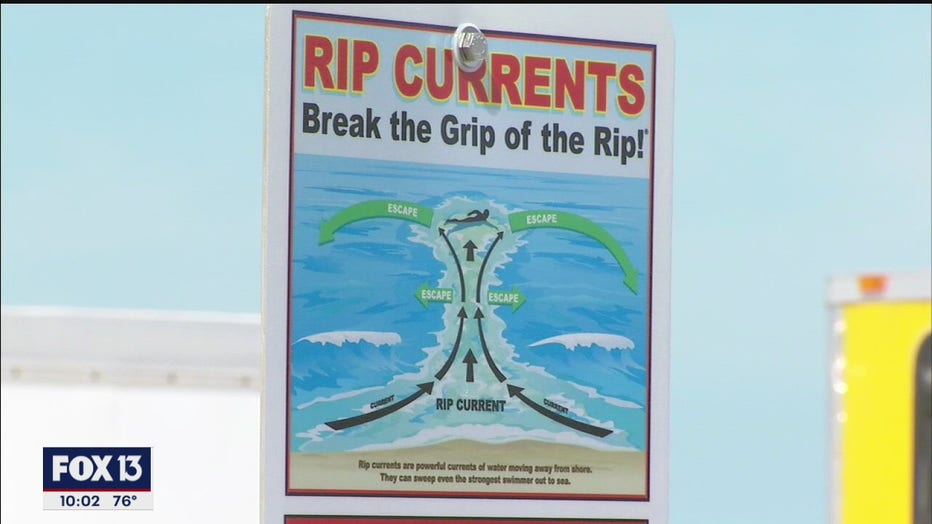