SARASOTA, Fla. - All but one of the flavors of Big Olaf Creamery ice cream that were tested by Florida officials contained listeria, according to the Florida Department of Agriculture and Consumer Services (FDACS).

The tests were prompted by a multi-state outbreak of listeria illnesses that sickened at least 23 people, hospitalizing 22 of them, resulting in the death of one and causing a pregnant woman to miscarry, according to officials.

Two days before releasing test results from the product samples, FDACS released results of tests performed on 100 samples taken from equipment in processing facility in Sarasota. They reported finding listeria on nine of the samples, but by Friday, the results of further testing showed listeria in 10 of the equipment testing samples. 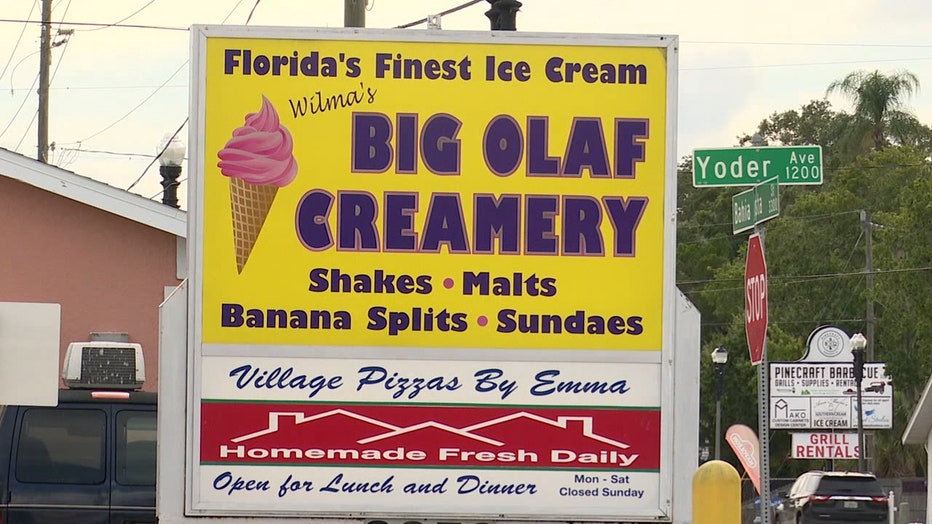 FDACS said it tested samples from 17 flavors of ice cream sold to retailers and direct to customers. Of the 17, 16 samples were positive for Listeria monocytogens, which has sickened at least 23 people, killing one and causing a pregnant woman to miscarry.

Florida officials said the testing results have now prompted a formal order for retailers to stop selling on the 16 products where L. mono was found, which were previously part of a voluntary recall.

"Our department continues to work closely with our state and federal partners on this investigation and enforcement of the stop sale," FDACS said in a statement.

The Centers for Disease Control and Prevention began investigating after nearly two dozen people across 10 states contracted the illness; 22 were hospitalized. 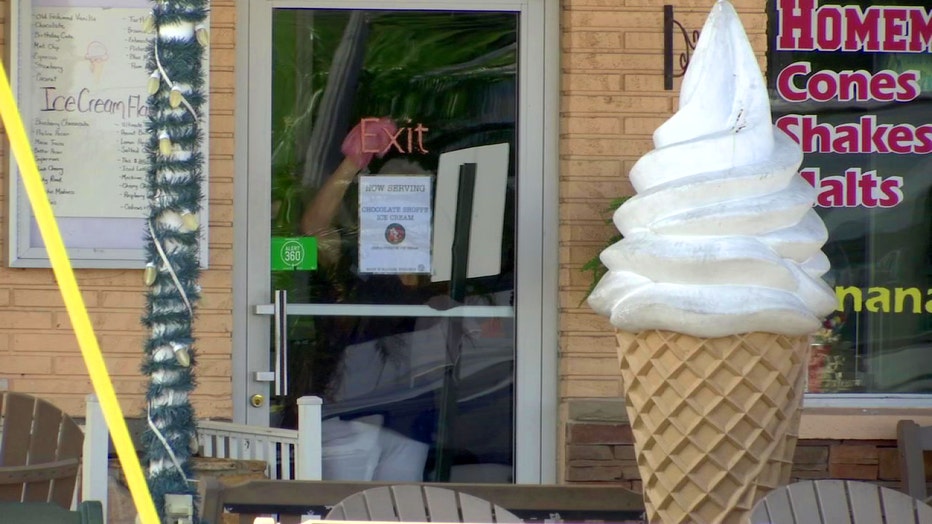 One woman died due to her infection, 79-year-old Mary Billman of Illinois, who ate ice cream at Big Olaf's on Bahia Vista Street in Sarasota and later died from the illness. Her family is suing Big Olaf, and their attorney said each update impacts them.

"They were, you know, very saddened by the fact that, you know, these positive tests came back on the equipment," Bill Marler, attorney for The Food Safety Law Firm said. "I think they're going to be heartbroken when they hear about that, the positive tests and the ice cream."

Another family suing the Sarasota-based creamery is that of a woman named Kristin, who was 11 weeks pregnant and vacationing in Florida when she ate ice cream made at the Big Olaf facility. She miscarried after contracting listeria.

FDACS said its investigation into the outbreak of listeria that originated with Big Olaf Creamery is ongoing.