SARASOTA, Fla. - The CDC now says ice cream served at Big Olaf's Creamery in Sarasota has been linked to 23 illnesses and one death. The family of the woman who died is now suing the company, according to a wrongful death lawsuit filed in federal court Tuesday.

Attorney Bill Marler says less than two weeks after 79-year-old Mary Billman ate ice cream from Big Olaf's Creamery she died. Due to COVID-19 restrictions her family couldn't be there in her final moments. They say they want to know how this happened and have the company held responsible.

The family of 79-year-old Mary Billman – a loving wife and great-grandma of 4 – simply want answers.

"These people didn't have any idea what was happening to their mom and their wife until it was really too late," Marler said.

According to the lawsuit, on January 18, Billman – who lives in Illinois – was visiting her daughter in Florida when they got ice cream at Big Olaf's Creamery on Bahia Vista St. in Sarasota. A week later, the lawsuit says she "began to suffer from gastrointestinal symptoms and a low-grade fever."

On January 27, the lawsuit says she "woke with a fever over 103 degrees" and was rushed to the hospital where she "began treatment for a septic illness." Two days later she died. 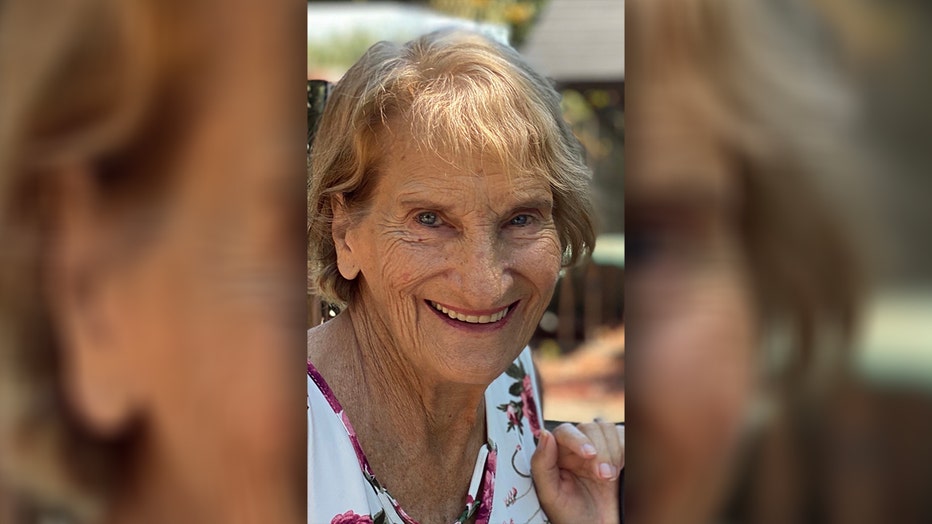 "They couldn't go in to say their last goodbyes. They were left with how did this happen," Marler said.

According to the CDC's investigation, the listeria outbreak at Big Olaf's Creamery has been linked to 23 illnesses across 10 states including Billman's death, but the agency said Tuesday the number of cases is likely higher than that.

"Listeria grows like really well in refrigerator temperatures, and it grows like in the cracks in machinery that's making the ice cream. It gets to a point where it all sloughed off into the product," Marler said.

Listeria infections are most common in pregnant women, adults who are 65 or older and people with weakened immune systems. The family's attorney Bill Marler says for months, it's been a mystery to the family as to what happened. It wasn't until a few days when they learned her death was linked to the outbreak.

"They were both relieved but shocked because it had always been a family treat," Marler said.

FOX 13 reached out to the company Tuesday for comment, but our calls went unanswered. On Facebook the company called the outbreak speculation.

"We have been cooperating with the Florida Department of Health, FDACS and the FDA as soon as we were informed about the situation," the company said in a statement posted to their Facebook page Friday.

It's not clear if the company has retained an attorney. They're currently in the process of being served the lawsuit. Marler says the Billman's family is seeking damages, possibly in the millions, but most of all want to know how this happened.