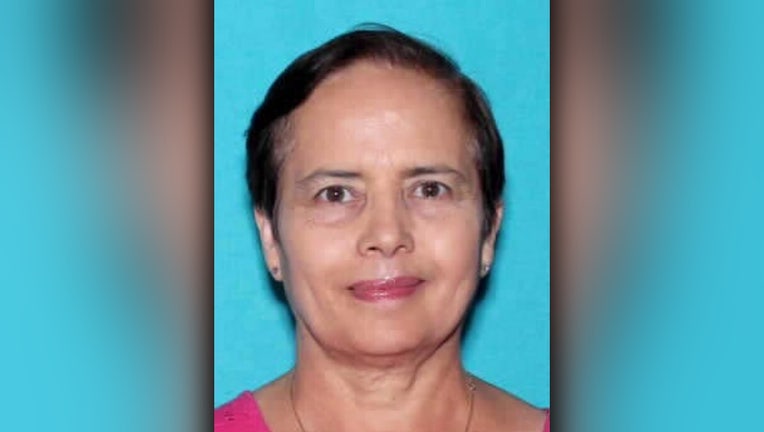 FAIRFIELD, Iowa - Two 16-year-old students were charged with homicide in the death of a high school teacher whose body was found concealed at a park in southeast Iowa, authorities said Thursday.

Investigators said Nohema Graber, a 66-year-old Spanish teacher at Fairfield High School, was reported missing on Tuesday and her remains were found later that day at the Chautauqua Park in Fairfield, located about 95 miles southeast of Des Moines, The Ottumwa Courier reported. The city has a population of about 9,400 people.

Court documents filed Thursday from their initial appearance in court indicate they did not yet have attorneys. Both appeared via video conference. Magistrate Stephan Small ordered a state public defender to represent Goodale. Documents said Miller did not request a court-appointed attorney and it wasn’t immediately clear who would represent him.

According to court filings made public Thursday afternoon, Graber suffered "inflicted trauma to the head." Her body was found concealed under a tarp, wheelbarrow and railroad ties at the park, where she frequently walked in the afternoons.

Police received a tip that Goodale posted details about planning the killing and a possible motive on social media, according to court documents. The court filings did not detail the possible motive.

A search warrant at the suspects' homes uncovered clothing items that appeared to have blood on them, police said.

Fairfield students were dismissed from classes Thursday and all classes on Friday were canceled, the district said.