TAMPA, Fla. - Convicted child killer Granville Ritchie is sitting on death row for the rape and murder of nine-year-old Felecia Williams in 2014, but he says he doesn't belong there and is now asking the Florida Supreme court to intervene.

Ritchie has filed an appeal claiming prosecutorial mistakes and wants a do-over.

Roebuck claims Harmon inflamed the jury in his closing arguments and violated what is known as the ‘Golden Rule Law,’ which is a suggestion made to a jury to place itself in the victim's or defendant’s position.

That improper argument encourages the jury to focus on personal interests and bias instead of the evidence. 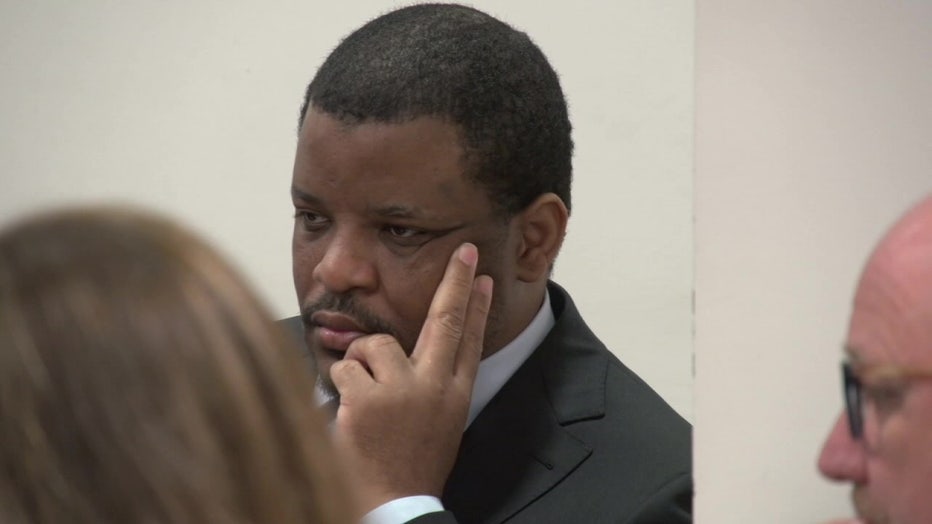 Justice Jamie Grosshans had a pointed question for the state’s appellate attorney and read a portion of Harmon’s arguments.

Grosshans stated, "What he said was, 'Can you imagine the dread of knowing that your life is ending and you are feeling pain all over your body?' Then he describes it in full graphic detail and then he said, 'that pain would’ve been greater for a little girl,' so I’m trying to figure out how that is not a Golden Rule violation."

The appellate attorney for the state, Rick Buckwalter, struggled to answer the justice.

"It’s, at the very best, a close call," Buckwalter offered. 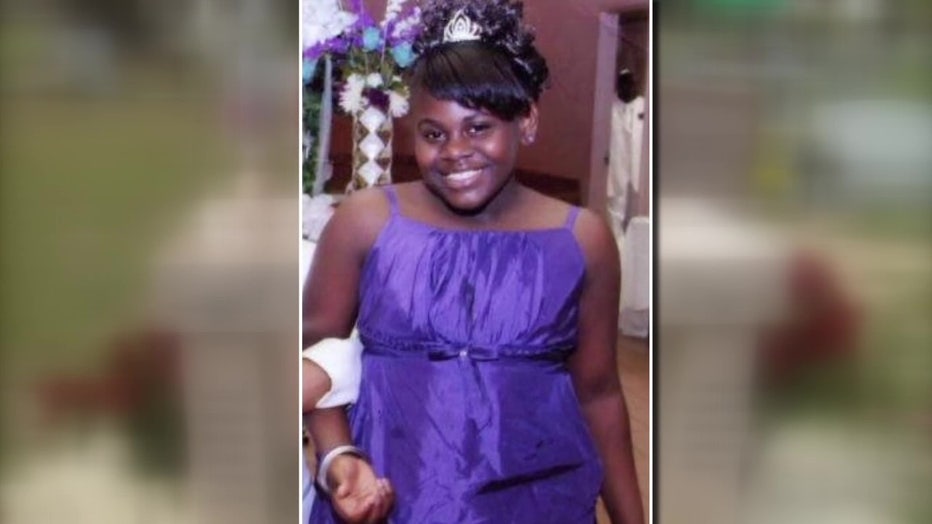 He conceded Harmon went up to the line but didn't cross it. Buckwalter pointed out Harmon was describing the heinous nature of the crime and made an off-the-cuff statement.
Ritchie's attorney pounced.

"There is no way that is true. Mr. Harmon is a veteran prosecutor who has been prosecuting homicides for 20 years. He wrote out this argument he gave it to colleagues I guarantee you and tested it this was deliberate," argued Roebuck.

Now, the justices will have to decide if that’s true. If Ritchie wins his appeal, he would be granted a new sentencing trial, which would determine whether he gets life in prison or stays on death row.