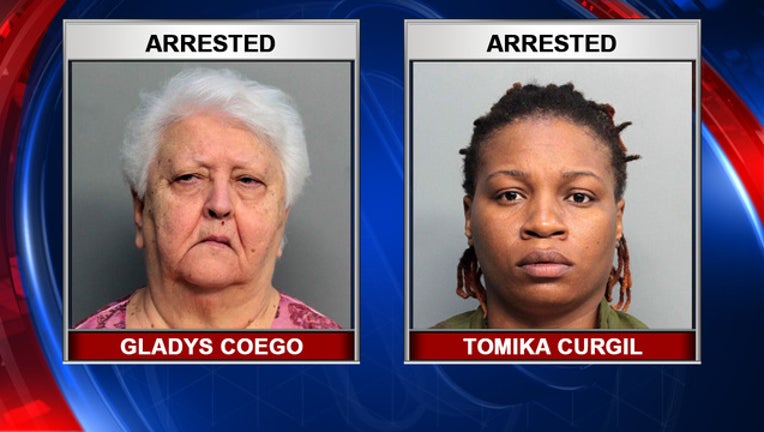 In the second case, 33-year-old Tomika Curgil was arrested Friday. Investigators say she unlawfully filled out voter-registration forms on behalf of a campaign to legalize medical marijuana.

The Herald she was placed under surveillance on Oct. 18, the last day to register. While officials didn't see her sign anyone up, she submitted 22 forms the next day.

It's not known whether the women have hired lawyers.