TAMPA, Fla. - Hillsborough County deputies are trying to track down the person who shot and killed a 20-year-old outside of a Tampa-area gas station.

It happened Sunday night around 11 p.m. near the 7-Eleven gas station at Memorial Highway and George Road.

Deputies say the victim -- whom they identified only as an adult male -- had just gotten into some kind of argument with the shooter outside the store, then got into his car and left.

"But then the suspect got in his car and went after the victim and pulled up beside the victim’s car and shot him," said HCSO spokesperson Amanda Granit.

The victim died at the scene.

The shooter took off and investigators don't have much to go on; they're asking for help from the public. 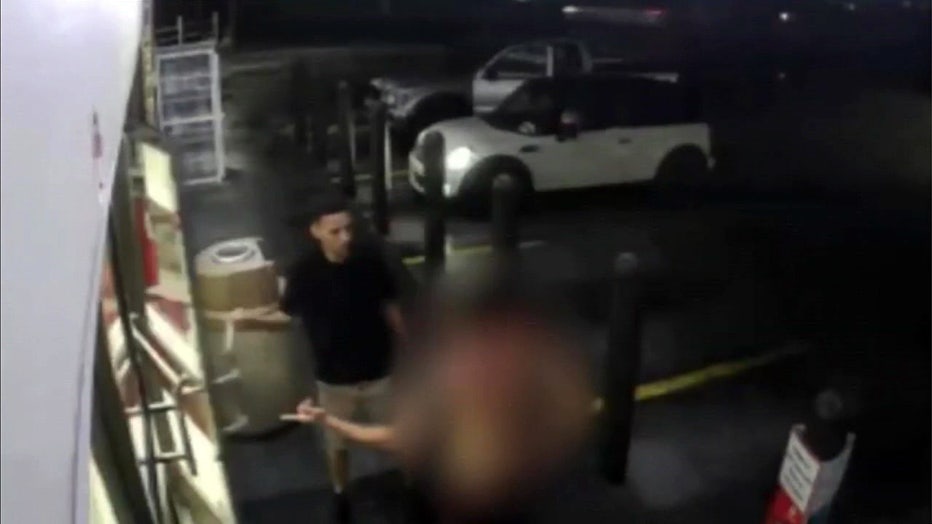 Deputies say this person in a black shirt may have information.

Investigators released surveillance video from the store showing a potential witness in the case.

"He may have seen the shooter’s car, he may have seen other people in the store at the time, and those little pieces of info can lead to the big break in the case," Granit added. "This is someone who took the life of another person and deserves to be held accountable and our detectives want to get him off the street as quickly as possible."