SARASOTA, Fla. - A chance encounter; that's how Luke Fleming described his meeting Deborah Dalzell 20 years ago. Hours later, her body would be found, sexually assaulted and murdered in her Sarasota County home.

For years her killer remained nameless until a year and a half ago. Advances in DNA technology, along with ancestry databases, helped lead deputies to Fleming.

Thursday, a jury found him guilty.

It's one chapter closed for a family who has suffered for so long.

But before they could turn the page, Dalzell’s family listened as Fleming told a courtroom his version of the events of 20 years ago.

Fleming told jurors he was underage, only 20, but was at one of two bars on Clark Road when he met Dalzell.

“At some point, I started speaking to the victim, Deborah. I’m not exactly sure how the conversation started,” Fleming said. “We were flirting, we began kissing, we were holding hands. At some point, I led her over to my car. We got in the backseat and had consensual sex.” 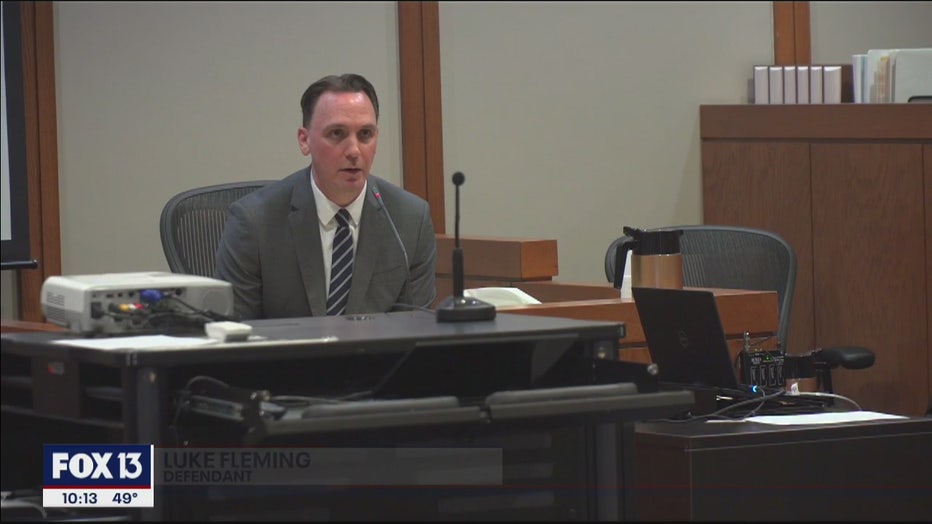 He said that’s how his DNA ended up on her body. Fleming said that’s the last time he saw her.

When asked if he killed Dalzell, he said, “Absolutely not.”

But the state pushed back, saying Fleming’s timeline of events did not add up.

They said Dalzell had dinner plans with her family, but she canceled them to finish her taxes.

And the state's case, built upon the DNA evidence, was strong enough for a jury to unanimously convict Fleming of both first-degree murder and sexual battery.

“We had a very intelligent jury that obviously paid attention very closely to the evidence in this case and they were not taken in by the defense,” said assistant state attorney Karen Fraivillig.

Dalzell's family has waited for this verdict since March 29,1999. 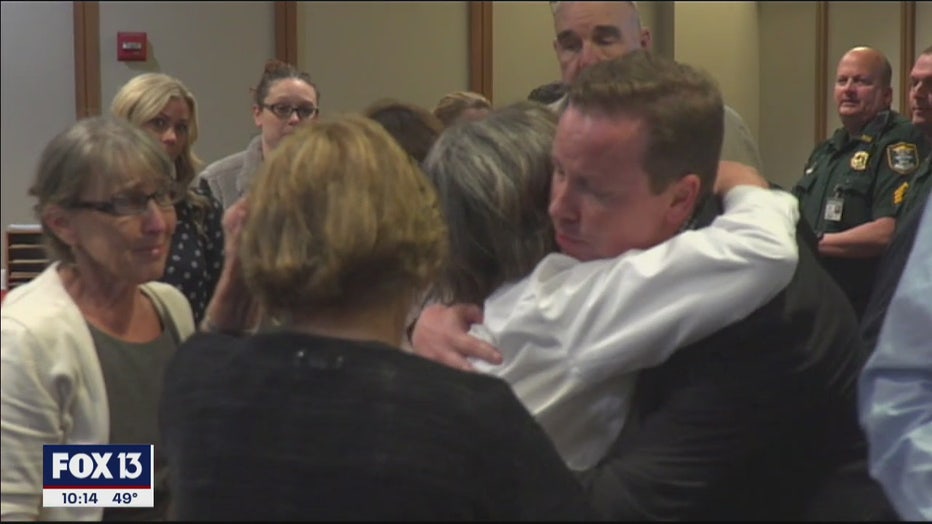 The family has lived through 20 years of never-ending grief, but they take comfort knowing Deborah’s killer is no longer free.

“I am grateful justice has been served for my aunt, but make no mistake, it doesn’t diminish the pain. We can never get her back and it so unfair,” Shurtleff said.

When asked if he had anything to say after his sentence, he told the court "no."