When Deborah Dalzell was murdered in her Sarasota County home in 1999, the killer left behind DNA. FDLE Senior Crime Analyst Mary Pacheco had to re-extract the DNA Dalzell's killer left behind. She told a jury DNA science has advanced a lot in 20 years.

SARASOTA, Fla. - When Deborah Dalzell was murdered in her Sarasota County home in 1999, the killer left behind DNA. "You can think of it as a blueprint for life," said Mary Pacheco, FDLE senior crime analyst.

The case went cold. Nearly 20 passed before investigators got a break. "I noticed there were two tubes inside,” Pacheco explained. “Both tubes had no liquid they were dry." 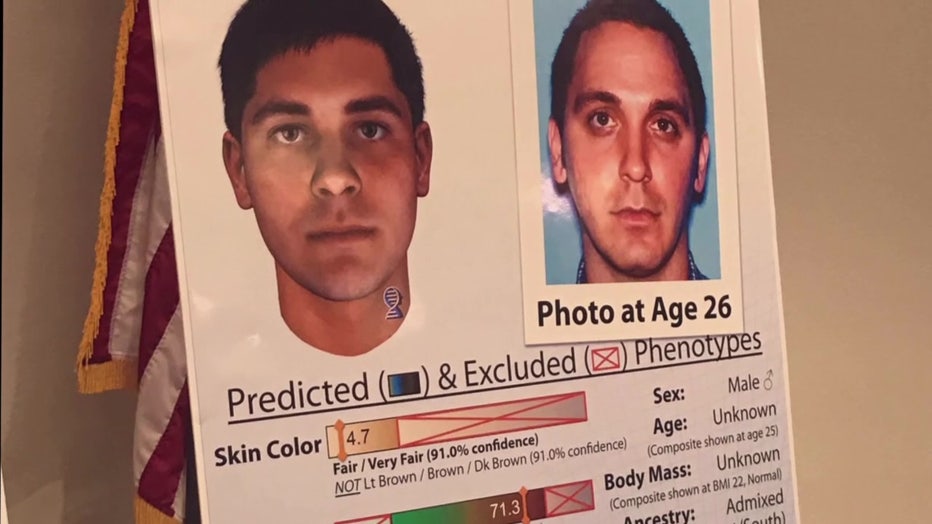 Pacheco had to re-extract the DNA Dalzell's killer left behind. She told a jury DNA science has advanced a lot in 20 years.

Those advances, along with a database of DNA profiles and ancestry reports, led investigators to a tree of potential suspects. 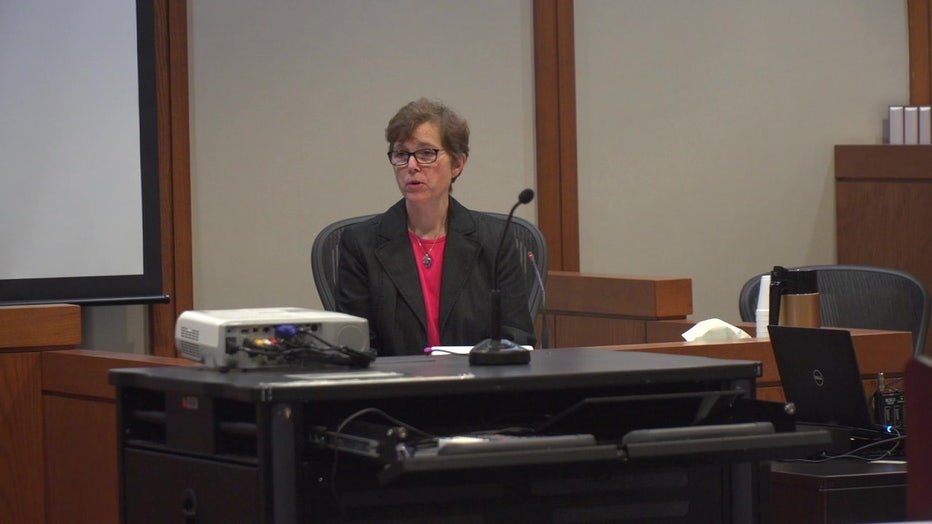 While state prosecutors have yet to mention how detectives got to that point, they said there is no doubt it is Luke Fleming's DNA. Pacheco said it was a complete match.

The defense has been slow to argue, with no opening statements or witness testimony yet. However, Fleming's defense did question the DNA. 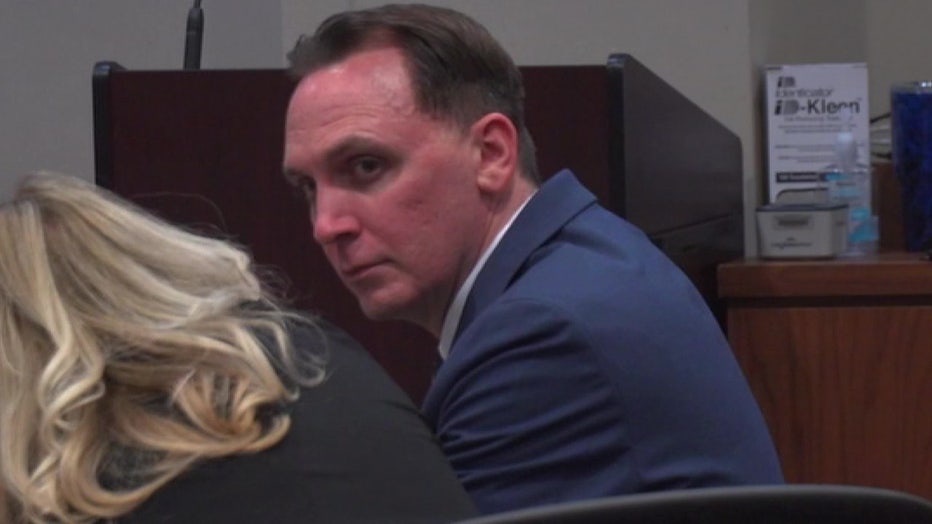 "You can’t talk about timing, such as when a DNA was left on something correct?" questioned Fleming's attorney, Anne Borgetti.

"Correct, I can’t say when that DNA evidence item was left on an item as well," Pacheco responded.

For now, the defense seems to have a hard case to argue. "Luke Fleming cannot be excluded as a contributor to this major Y-DNA profile," said Alicia Cadenas with DNA Labs International. 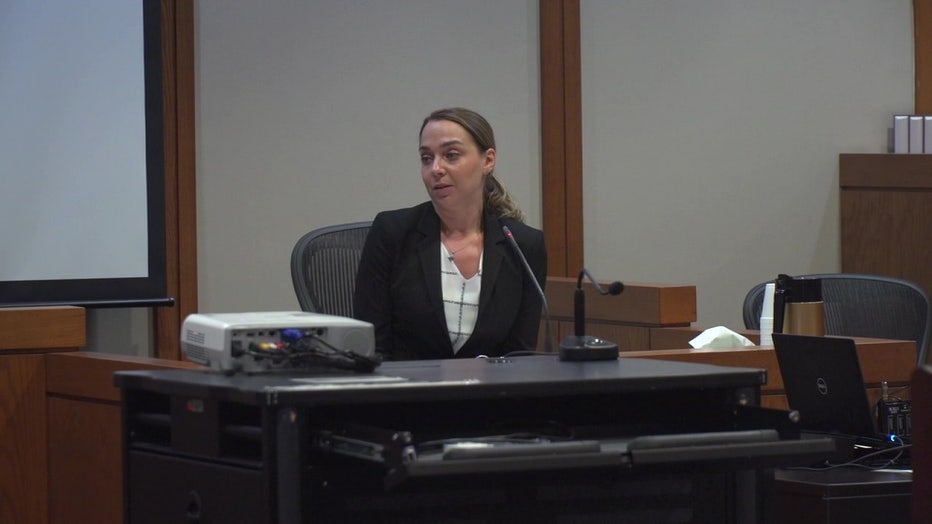 State prosecution witnesses continue to show DNA found on Dalzell is a match to Fleming.

"Essentially if I was to have a six-point zero sextillion individuals to choose from I would only expect to observe this DNA once," said Cadenas.