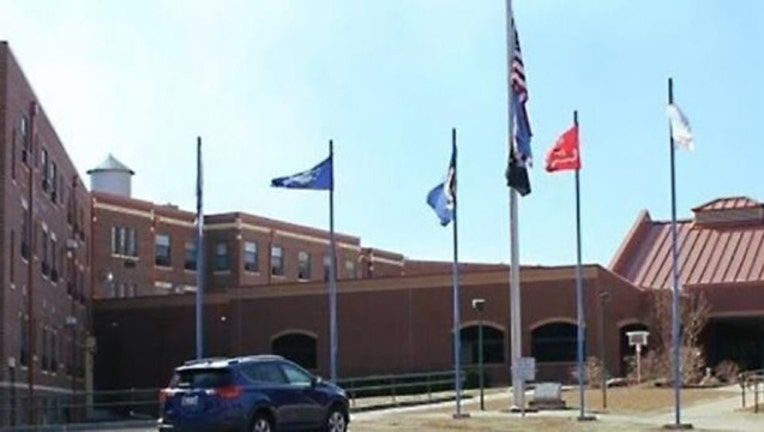 TALIHINA, Okla. (FOX NEWS) - Four staff members have resigned from a southeastern Oklahoma veterans facility rather than face the possibility of getting fired, after a resident was found to have maggots in a wound.

Deering said the veteran came to the center with an infection and died of sepsis, the Tulsa World reported.

The agency said a physician's assistant and three nurses, including the director of nursing, resigned after an investigation was conducted. Spokesman Shane Faulkner said all four chose to resign before the termination process began.