FOX 26 Reporter Matthew Seedorff has the latest on the shooting as well as what Houston Police Chief Troy Finner is asking for following the incident.

The shooting occurred just before 3 a.m. in the 3300 block of Yellowstone Boulevard.

According to police, someone fired several shots into an apartment while four adults and two children were inside. Police say little Arianna was struck in the torso. 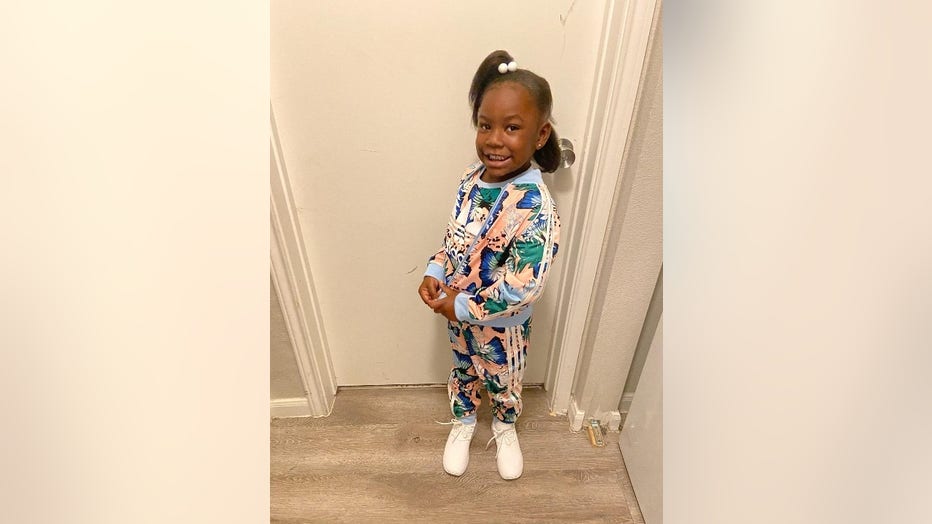 Floyd's sister LaTonya tells FOX 26 that Arianna suffered a bullet wound to the stomach and some pierced ribs.

LaTonya also said that EMS took hours to respond to the scene, so Arianna's father had to drive her to the hospital, where doctors allegedly told the family she may not have made it.

Arianna underwent surgery and is said to be doing great now and is recovering in stable condition at Texas Children’s Hospital. 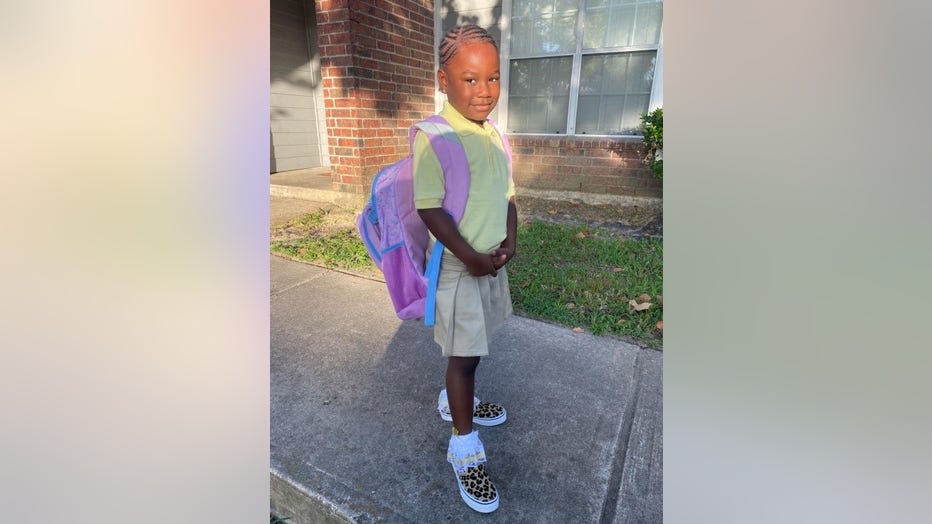 "I am aware and have concerns regarding the delayed response time in this incident and have initiated an Internal Affairs investigation I ask for the city continue to pray for the child's full recovery and assist in providing information that would lead to the arrest of the suspect or suspects responsible."

Police say there is no suspect description or motive at this time.

Anyone with information in this case is urged to contact the HPD Major Assaults & Family Violence Division at 713-308-8800 or Crime Stoppers at 713-222-TIPS.