TAMPA, Fla. - Forty years ago this Saturday, one of the worst tragedies in Tampa Bay history happened: The Sunshine Skyway Bridge disaster, which left 35 people dead.

Four decades later, some are still trying to set the record straight on what really happened on May 9, 1980 -- when the freighter M/V Summit Venture hit the old Skyway, sending several cars and a bus to the bottom of the bay.

At the time, many blamed the man guiding the ship.

“Over the last 40 years, you keep hearing, ‘That drunk pilot; he was drunk, he was stoned,’” explained Frankie Vandeboe, the executive producer of a new documentary. “We wanted to clear his name and this was the main purpose of this story.” 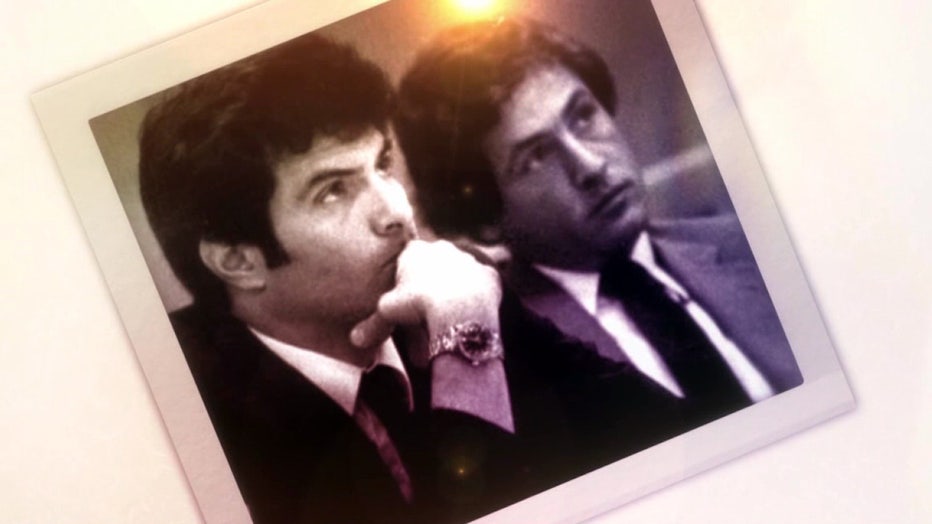 John Lerro and Steve Yerrid,, from the film.

John Lerro’s role is laid out in that new documentary, which is simply called the Skyway Bridge Disaster. It was co-produced by the attorney who defended Lerro, the harbor pilot who was guiding the 600-foot-long ship that stormy morning.

The film says Lerro was made a scapegoat, and never recovered from it.

“He had glimpses of exoneration but he always looked at the tragedy as something that he blamed himself for," recalled attorney Steve Yerrid. "Although we proved it was an act of god, meaning nothing humanly possible would have changed the outcome.”

Extended clip from the WTVT archives

Many on the scene of the disaster kept silent for decades, like diver Bob Raiola. It took him 39 years to be able to talk about his role recovering the victims.

“I don’t think anybody out there or that that was really, really involved will ever forget that,” he told FOX 13 last year. “I know I can’t.”

Some of the eyewitness accounts are only being heard decades later.

“I felt there was a child still in there that I wasn’t able to get to," Raiola says in the film, fighting back tears.

The documentary is available on Amazon, so now people around the world can get a sense of what happened on a day remembered as one of the worst ever on Tampa Bay.