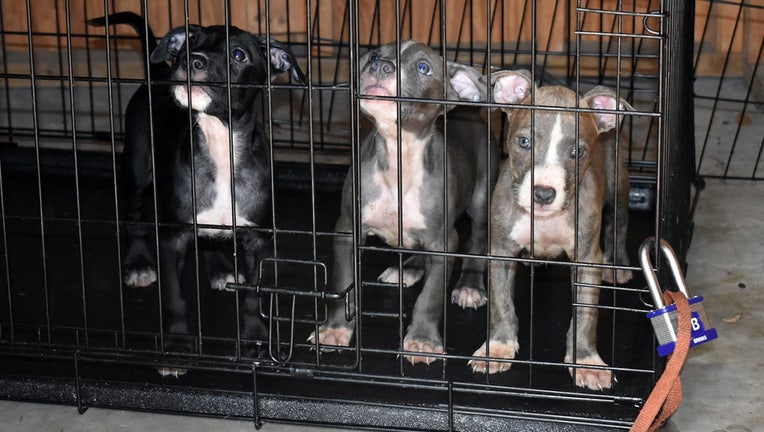 BROOKSVILLE, Fla. - The seven dogs found in a locked storage unit in Brooksville appear to be OK, according to a county veterinarian. Investigators are still searching for their owner.

The pups were found just before 11:30 a.m. Tuesday after an anonymous caller alerted Hernando County deputies to a storage unit full of barking dogs. When a deputy cut the bolt off the locked door, they found: a white male dog tethered to a very short leash with a bowl of water nearby; two Chihuahuas in a metal crate with no food or water; and a mother and her three small puppies – between 6 to 8 weeks old – inside their own metal crate, also with no food or water.

After they were examined by a Hernando County Animal Services veterinarian, it was determined the dogs were in “fairly decent condition. The veterinarian doesn’t believe the dogs were abandoned for an extended period time.

Deputies tracked down the owner of the storage facility, who is not the dog owner, and they said he will not face charges. They said they were told the unit was supposed to be vacant and is not under contract by anyone.

The staff at animal services are attempting to place each dog in rescues.

Investigators said they are following up on leads, but anyone with information is asked to call Deputy Steve George at 352-754-6830. Anonymous tips can be submitted to Hernando County Crime Stoppers at 1-866-990-8477 or online at www.hernandocountycrimestoppers.com. 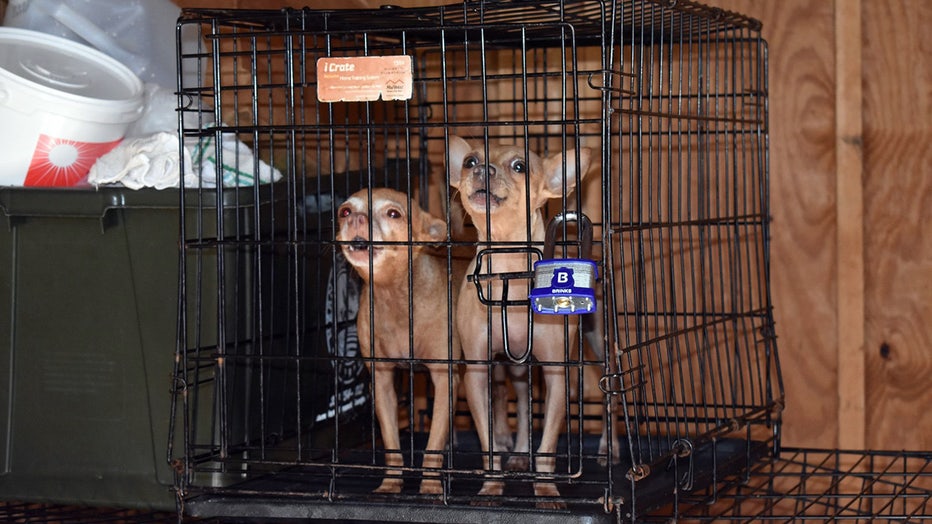 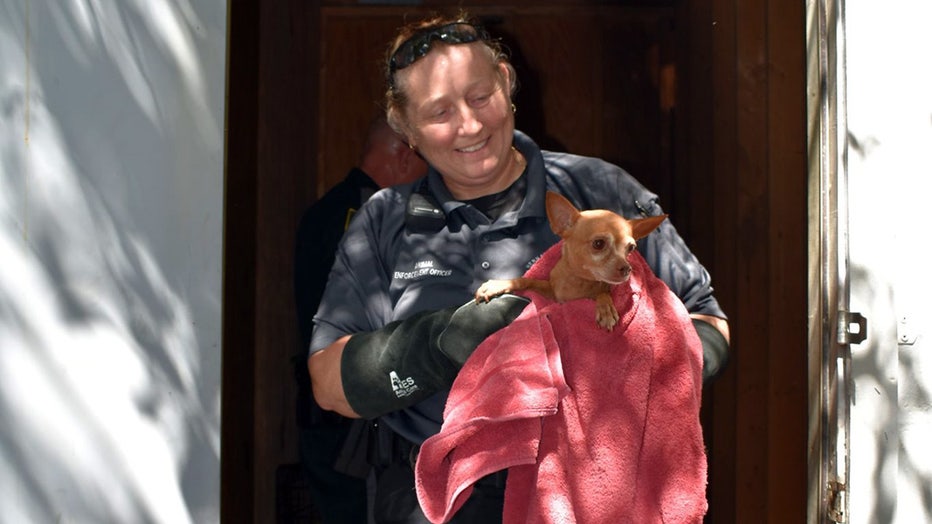