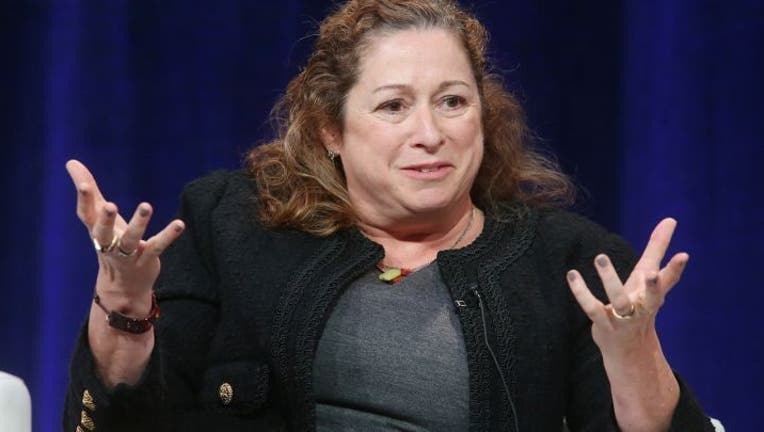 Walt Disney Co. heiress Abigail Disney criticized the media giant over its decision to furlough thousands of employees during the coronavirus pandemic while also reportedly keeping bonuses for executives.

On Tuesday, Disney, the granddaughter of Walt Disney’s brother Roy Disney, posted 25 tweets in a thread that was inspired by an article in the Financial Times.

According to the article, the Walt Disney Co. has decided to stop paying 100,000 workers, which would save the company $500 million a month.

“WHAT THE ACTUAL F***?????” Abigail Disney tweeted, saying the bonuses are the “REAL outrage.”

“That'd pay for three months salary to front line workers,” she tweeted. “And its going to people who have already been collecting egregious bonuses for years.”

The company had previously announced that a number of executives, including executive chairman and chairman of the board Bob Iger and CEO Bob Chapek, would take a series of pay cuts.

However, on Tuesday, Abigail Disney said she “told people to wait until we heard about the rest of the compensation package, since salary is a drop in the bucket to these guys.”

“The real payday is in the rest of the package by design because it is taxed differently, she tweeted.

“THIS COMPANY MUST DO BETTER,” she wrote later. “Disney faces a rough couple of years, to be sure.  The challenges are existential, even.  But that does not constitute permission to continue pillaging and rampaging by management.”

The Walt Disney Co. did not immediately respond to FOX Business’s request for comment.

Though she explained that she doesn’t actually have a position at the company, she said being an heir does make a difference.

“I don't have a role at the company, which is fine with me,” she wrote. “I'm just a citizen who cares and I think that makes me free to say what I believe.  But I am an heir.  And I do carry this name with me everywhere.”

“And I have a conscience which makes it very difficult for me to sit by when I see abuses taking place with that name attached to them,” she added. “This isn't all that hard.  This isn't all that complicated.  Just give up SOME of your already ample compensation, especially this year.  Give up, god forbid two or three basis points on the annual return.”

Disney finished her thread by saying: “A crisis is always an opportunity for change.”

“Reassess this mess you've made of the good will you got handed on which you depend more than you like to admit,” she continued. “And pay the people who make the magic happen with respect and dignity they have more than earned from you. BE DECENT.”