TAMPA, Fla. - For anyone who's wondered what it might be like being part of a family in the public eye because one of them is a politician, new book could give you an idea.

Kerry Kriseman was St. Petersburg's first lady while her husband, Rick, was mayor from 2014 to 2022, but the Kriseman's had been in the public political eye for nearly a decade before that.

Rick Kriseman first ran for office in 1999 and ended up holding offices from St. Pete City Council, all the way to the State House of Representatives. Then he ran for mayor of the largest city inside the most populous county in the Sunshine State.

Through it all, Kerry was by her husband's side. Now, after 22 years in the public eye, she's ready to tell her side of their story in her new book "Accidental First Lady." 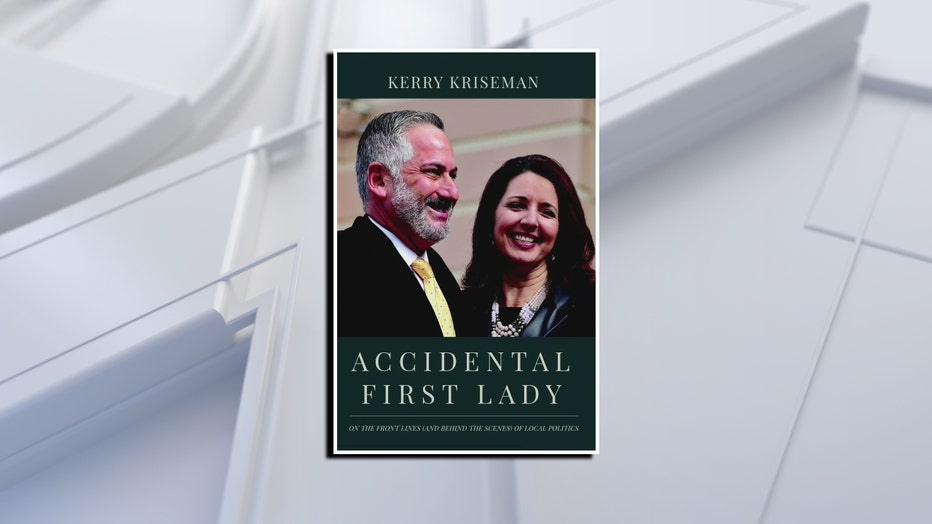 She says it's not a tell-all. But she wanted to give readers a candid look at what it's like to live on the front lines of local politics.

Kerry says she was most surprised by being watched all the time.

"You know everybody's watching, all political spouses are being watched. It's the family members, as well. And it's not to say we walked around on eggshells or anything like that," she said with a laugh.

And her family went through it all. One of their most memorable moments was being invited to the White House Holiday Party. 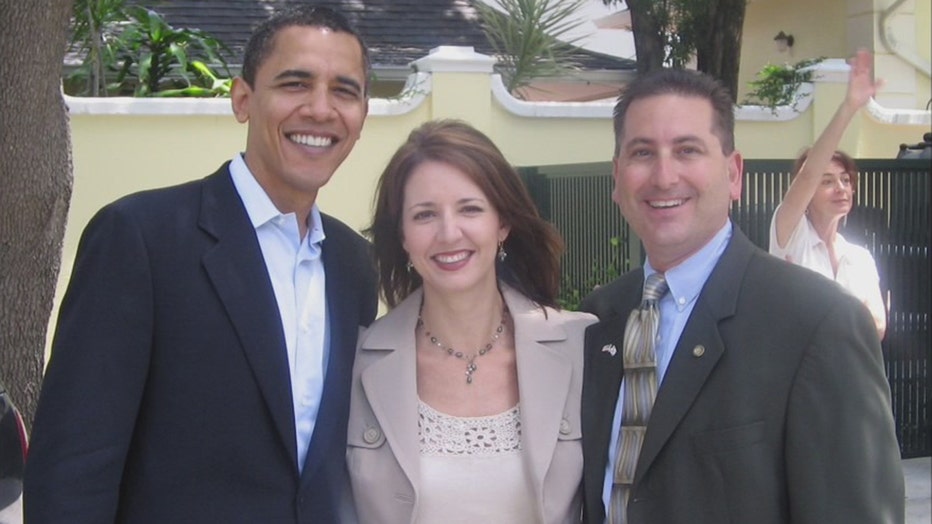 Through the ups and downs, the family is what made everything work. Kerry also endured a public fight with cancer.

"I think, sometimes when a health crisis happens, you can want to close off, and we were very slowly telling friends and family," she recalled. "Because we had to relive the diagnosis every time I told somebody, and then public with it so that nobody would wonder."

Kerry Kriseman's book "Accidental First Lady" is available on Amazon and at the St. Petersburg Museum of History.